To execute our mission of creating a more inclusive and creative economy, Access Ventures supports a variety of initiatives that increase capital access for entrepreneurs who have been traditionally excluded. One of the primary goals of these engagements is to facilitate an improved sense of economic agency for the entrepreneurs that are served by those investments. We are often asked how we work to improve economic agency, and how our consciously constructed and dynamic portfolio improves an entrepreneur’s agency. Join us over the next three weeks as we walk through the meaning of economic agency, its connection to startup financing, and how Access Venture’s investments in Village Capital, Collab Capital, and Render Capital are working to create positive change.

In economics, an “agent” is an actor that plays a role in an economic circuit through their actions and decisions. In the context of everyday life, these “agents” are individuals, institutions and groups that have the ability to create change in their surrounding economies through the acts of buying, selling, and/or producing. From a sociological perspective, “agency” is a broad term that defines the capacity of individuals to make their own decisions of their own free will. When we combine these concepts, we reach a definition of economic agency in which those with greater economic agency 1) have more control over their surrounding economy, and subsequently 2) have increased control over their own individual economic position.

The ability to accumulate capital, whether it be financial, human or social capital, is a keystone in measuring economic agency and mobility.

Economic agency is regularly tied to wealth accumulation because individuals with more financial capital are able to create more substantial “waves” in their surrounding economies by making decisions about their flow of capital. For example, the decisions of a wealthy philanthropist with a donation pool of $1M has a much larger impact on your local non-profit landscape than the actions of the average small-dollar donor. Similarly, the CEO of a highly capitalized real estate firm has more influence over the development plan for a vacant city block than does the low-income family that lives across the street.

Yet, financial capital is not the sole determinant of power in the equation. Other forms of capital, such as coordinated community action using human capital or reputational influence using social capital, are also powerful tools for economic influence. But suffice to say, the ability to accumulate capital, whether it be financial, human or social capital, is a keystone in measuring economic agency and mobility. 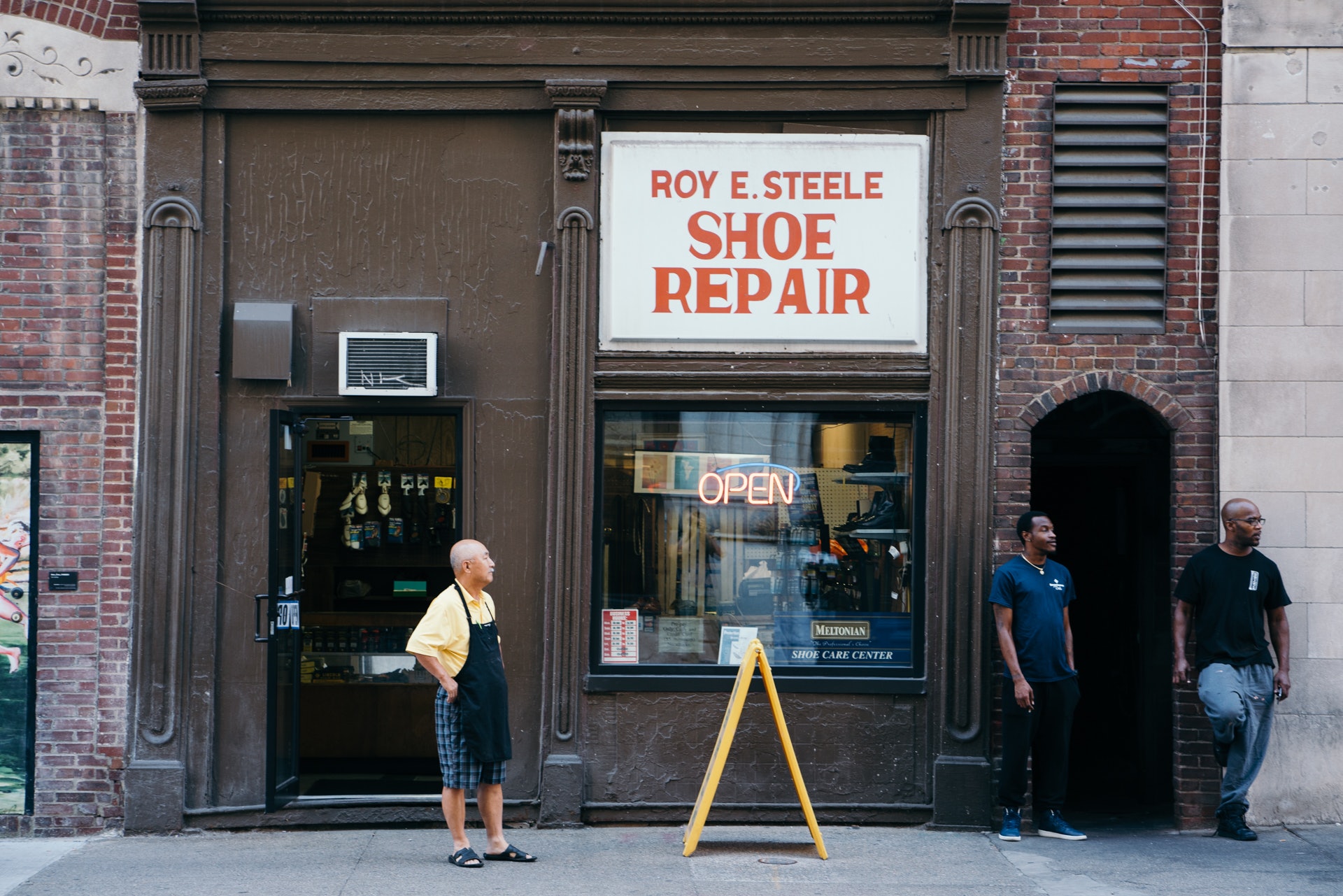 In practice, the ability for each of us to manifest our own economic fate is substantially defined by the societal structures that bind us. Social status, race, geography, ethnicity, disability status, economic class, gender identity and sexual orientation are all factors in how we interact with our larger society. Across the globe, inequitable and biased policies and norms cause entire groups in our communities to be excluded from equal participation in the mainstream economy, both historically and at present.

Historical discrimination has led not only to an unequal distribution of capital, but economic inequalities become further perpetuated because marginalized groups have a disadvantage in exerting their economic influence over an oppressive system. What’s more, those discriminatory policies and norms haven’t disappeared, they continue tilting the scales of agency against excluded groups day in and day out.

When we step away from the theoretical case, the real-life implications of structural bias are far-reaching across our economy. The most pervasive of which is discrimination against femme and BIPOC individuals and can be partially observed in the statistics below:

1. Gender bias in the workplace causes women of all races to earn 82 cents for every dollar that a man earns for the same position.

4. Collectively, LGBT+ people experience poverty at a rate of 21.6%, much higher than the rate for cisgender straight people at 15.7%. Within the LGBT+ community, transgender people experience even higher rates of poverty, at 29.4%, further demonstrating discrimination based on gender identity.

5. Structural disparities permeate our governmental bodies as well. The current U.S. Congress (117th) is the most diverse in history, and still, only 23% of its voting members come from racial or ethnic minority groups (considerably less than the 40% of the U.S population overall). The same goes for gender, where only 27% of federal legislative representatives identify as female, compared to the overall U.S.population of more than 50%.

The root causes of these structural disparities and the needed solutions to adequately address them are truly too plentiful to count. It’s going to take a monumental collective action across nearly all facets of our society to provide lasting sustainable solutions.

A first step in addressing these issues is altering and improving the way that capital flows. As mentioned, often it’s those that have most accumulated wealth that have the most influence over the organization of our economy (i.e. how capital moves, and who benefits from it). If we shift decision-making power into the hands of those most affected, it’s possible to open up new avenues for wealth accumulation and agency.

If we shift decision-making power into the hands of those most affected, it’s possible to open up new avenues for wealth accumulation and agency.

One example of what this looks like in our portfolio is through our investment in Village Capital, which uses a radically simple solution for the democratization of capital. Village Capital, which is the largest organization in the world supporting impact-driven and seed-stage startups, runs a unique peer-selected investment model in which the winners of their accelerator programs are selected by the other startups making up that very cohort. This setup gives the power of investment decision-making to the collective of entrepreneurs. After each industry specific-program, startups rank one another according to six criteria. The two top-ranked companies receive $50,000 investments to grow their businesses. In this model, collective decision-making between peers has the ultimate say over how capital is distributed. 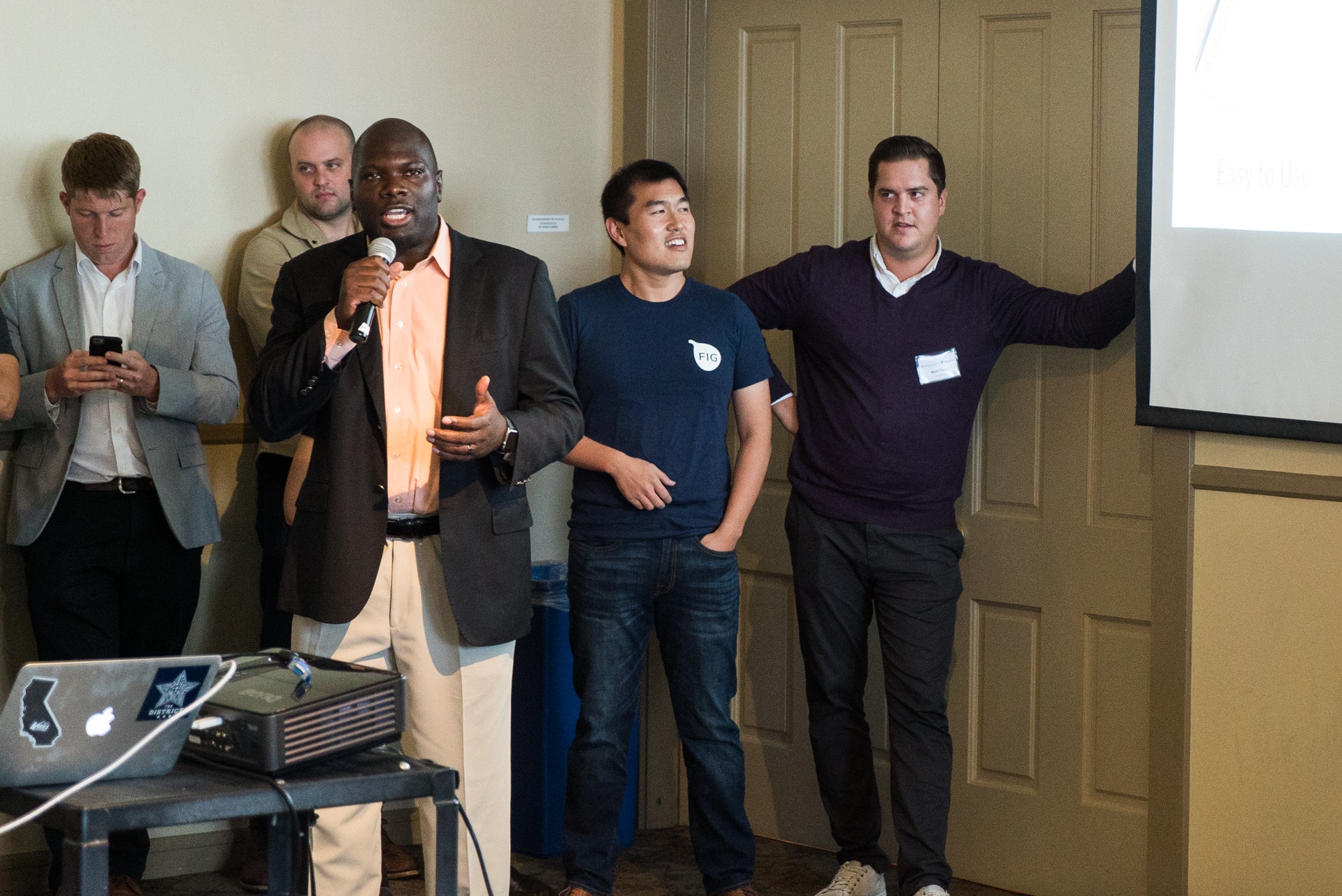 In their Flipping The Power Dynamics report published in 2019, Village Capital founders Ross Baird and Victoria Fram write, “After nearly a decade, the process has helped us achieve a diverse, high-performing portfolio. We have facilitated more than 100 seed-stage investments using peer-selected investment, and have seen early success, including 14 exits, and a portfolio that is more broadly inclusive of entrepreneurship talent, with 44% of ventures female-founded or cofounded and 26% of ventures with founders of color.”

What Village Capital has done is directly increased agency within the economy for entrepreneurs looking for investment dollars. This is just one simple but powerful example of how with some creative thought and intentionality, you can rethink how access to capi
tal can work for more people in more places. Next week, we will continue our conversation on economic agency and look at entrepreneurship in America for traditionally excluded groups, and how our portfolio company Collab Capital is creating capital solutions for Black founders who value profitability, ownership, and optionality.

In case you missed it, we are in the middle of a discussion about what…