“Closing the bakery was one of the hardest things I’ve had to do, but this is also one of the most exciting times that we’ve had to reinvent ourselves to actually impact more women.”

Rachelle Starr opened Scarlet’s Bakery in 2015 as a way to employ women leaving situations of exploitation and trafficking. Rachelle, Founder and Executive of Scarlet Hope, the bakery’s non-profit parent organization, started by bringing home-cooked meals into strip clubs in Louisville, and from there launched an organization that has worked with thousands of women who have been exploited and trafficked in the adult entertainment industry. 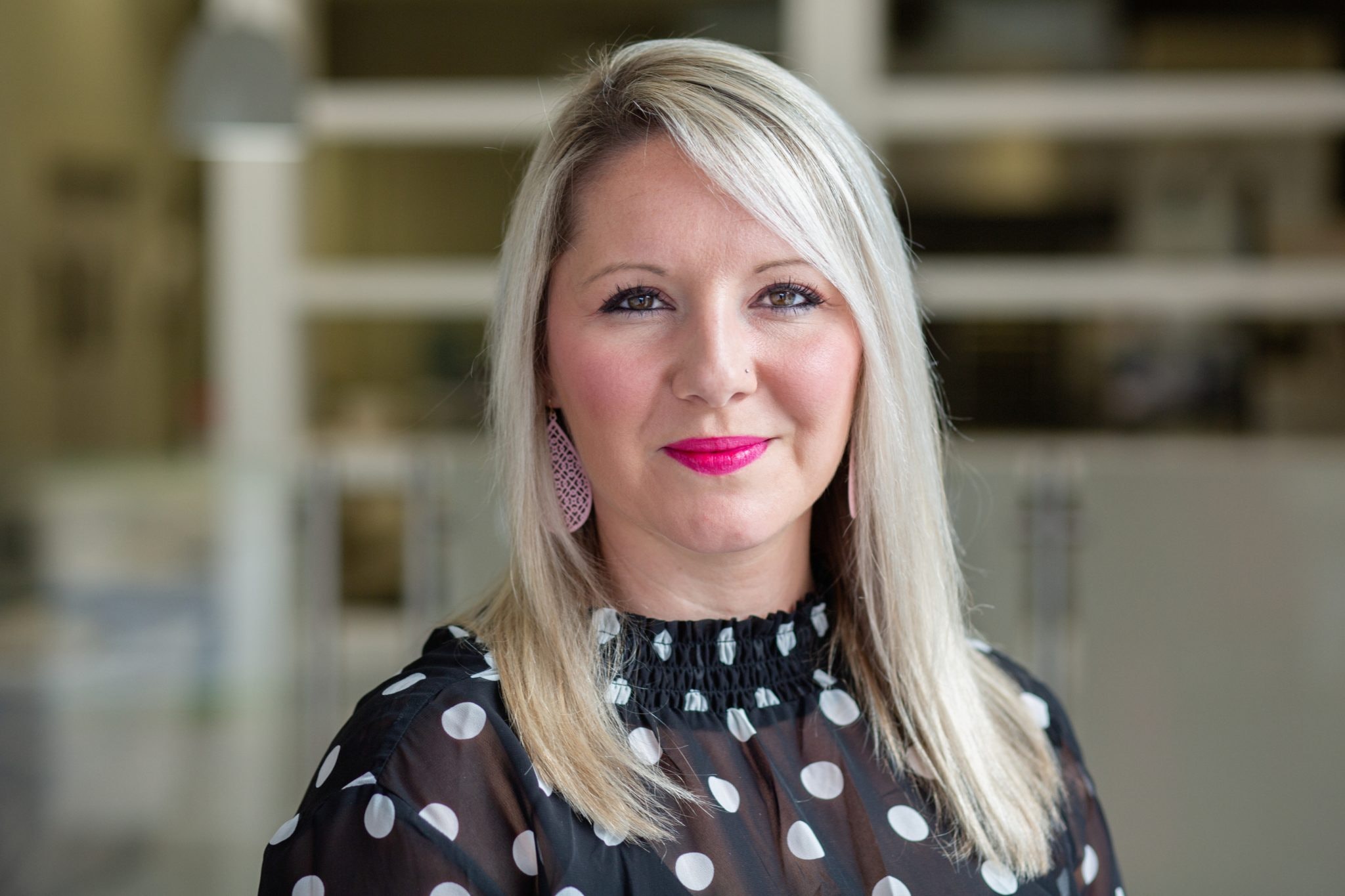 The bakery set out to create holistic job training for women coming out of exploitation and trafficking and it succeeded in doing so. Before Scarlet’s Bakery was a business, Rachelle met a woman on the street and introduced her to the programs at Scarlet Hope. “From drugs, homelessness, and prostitution to going through our whole program, becoming a manager in the bakery and getting hired by a company in Louisville, She has the ability to provide for herself. That’s what Scarlet’s Bakery is all about.” This woman represents so many women. The transformation of one life from poverty and exploitation to a more stable life is something to be celebrated. The fact that the bakery has worked with hundreds of women is a triumph!

“I remember when the coronavirus started getting more serious, I had the thought that Scarlet’s Bakery might not be able to withstand a pandemic.” As restrictions kept growing to maintain safety in public spaces, it was difficult for the Bakery to operate. On May 10th, they made the decision to close the doors. “It was really sad, we had to lay off everyone that worked there. The women in the program continued to work and take online classes, sponsored by the ministry but some of the graduates were just laid off which is really hard.” The Bakery represents over 100,000 small businesses that have closed due to COVID-19. 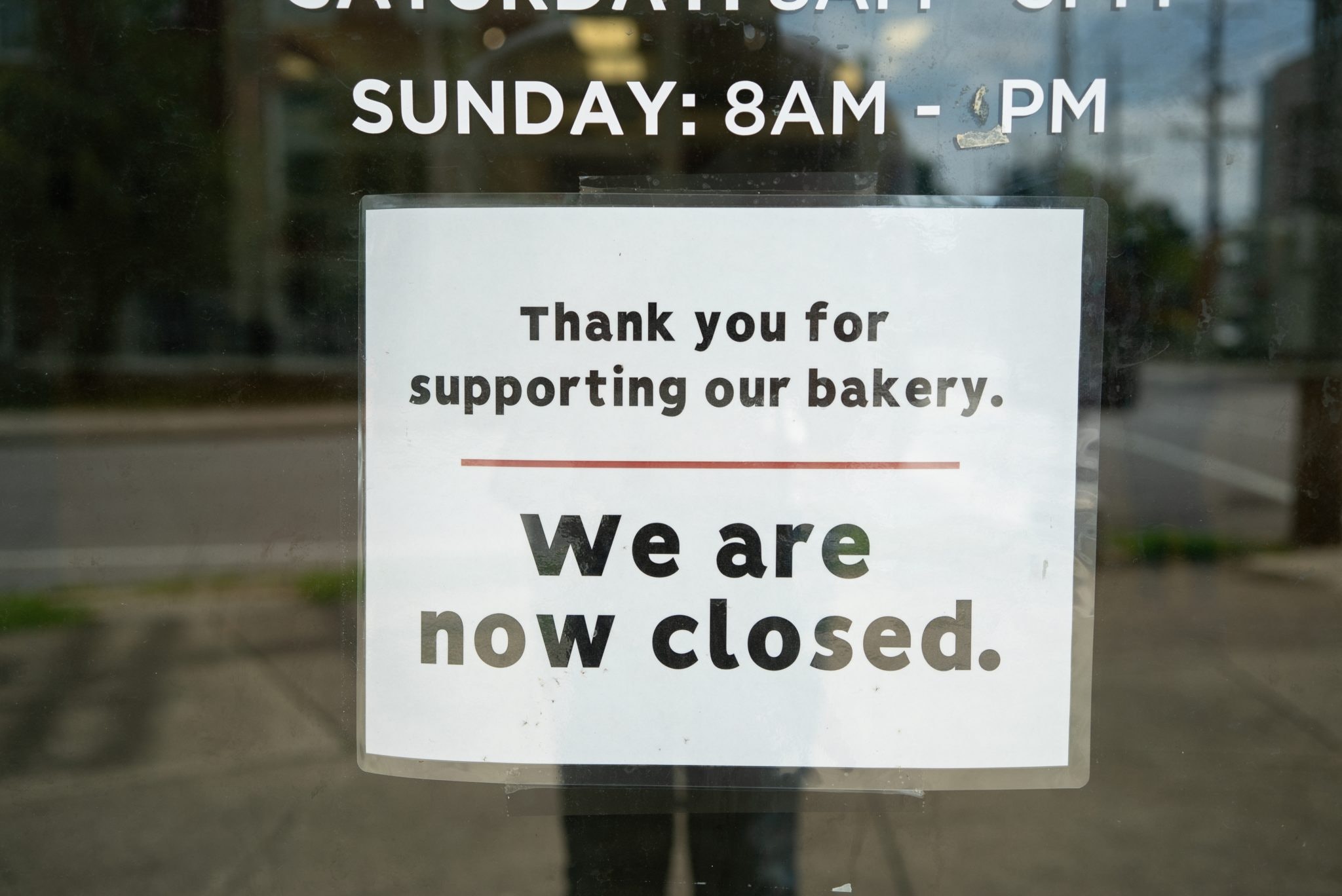 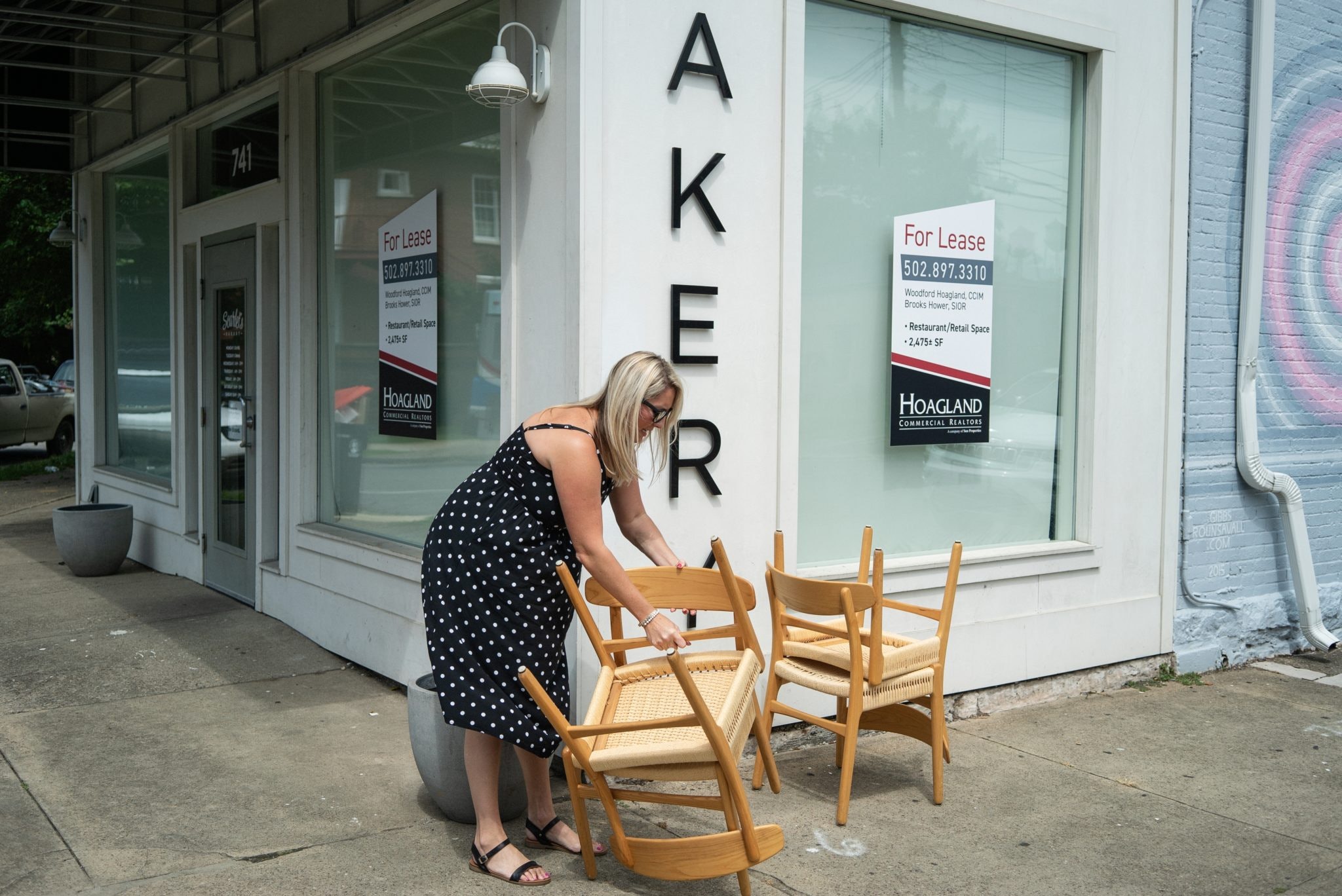 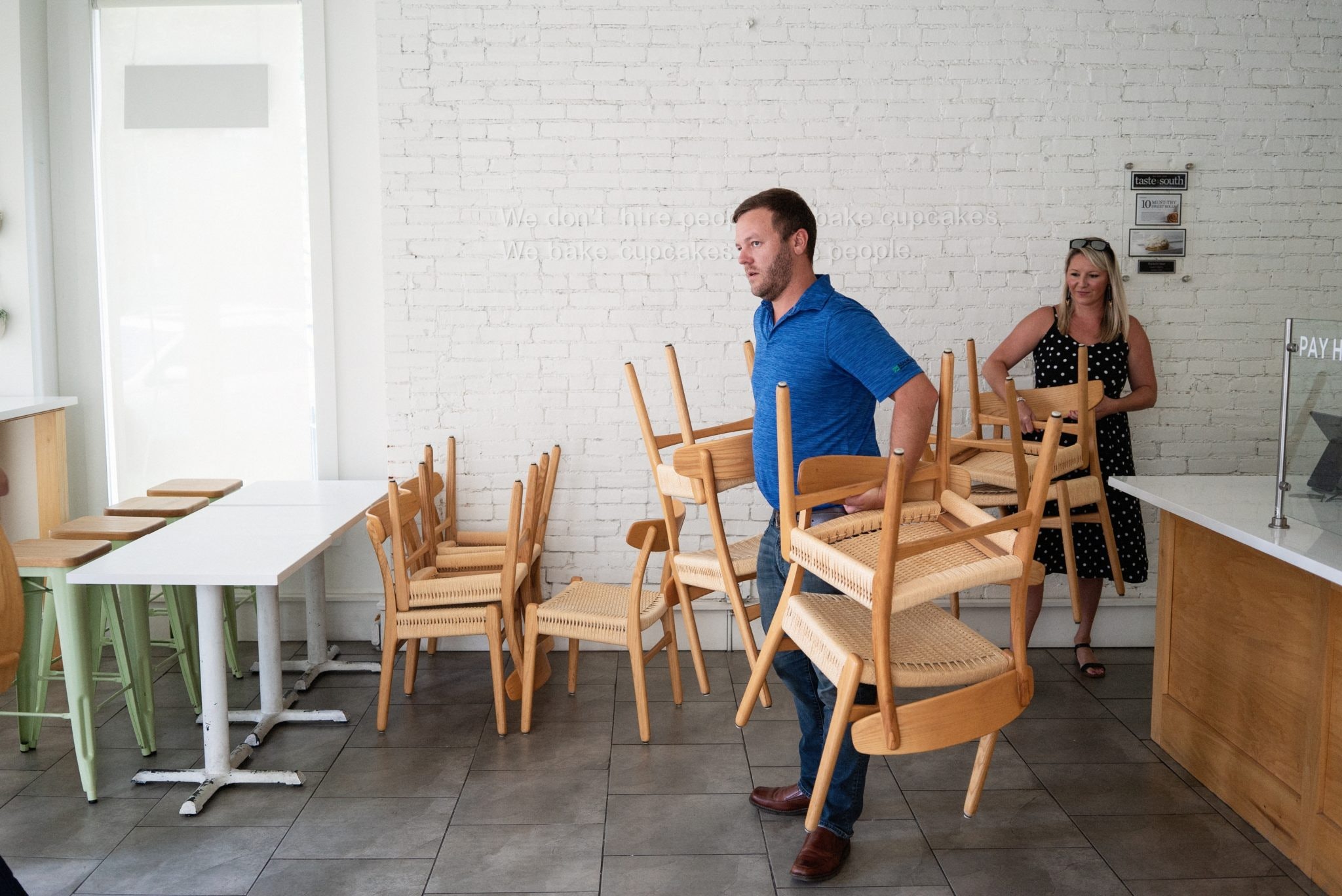 The implications of COVID-19 have forced the bakery to permanently close. What’s important to know though, is that while the cinnamon rolls were delicious, that’s never been what Scarlet’s Bakery has been about. It’s always been about the women, and Rachelle and her team are not stopping to work with and care for them. In fact, the team hopes that this can help them reposition to reach and work with more women.

It’s the close of a chapter. The bakery was a real opportunity for the community to actively participate and support the mission of Scarlet Hope. Last week, Rachelle was at the bakery packing things up, and a car pulled up and rolled down their window and pleaded with her to reopen, saying “this bakery has been such a light in this neighborhood.” There is a real loss surrounded with the closing of the bakery. 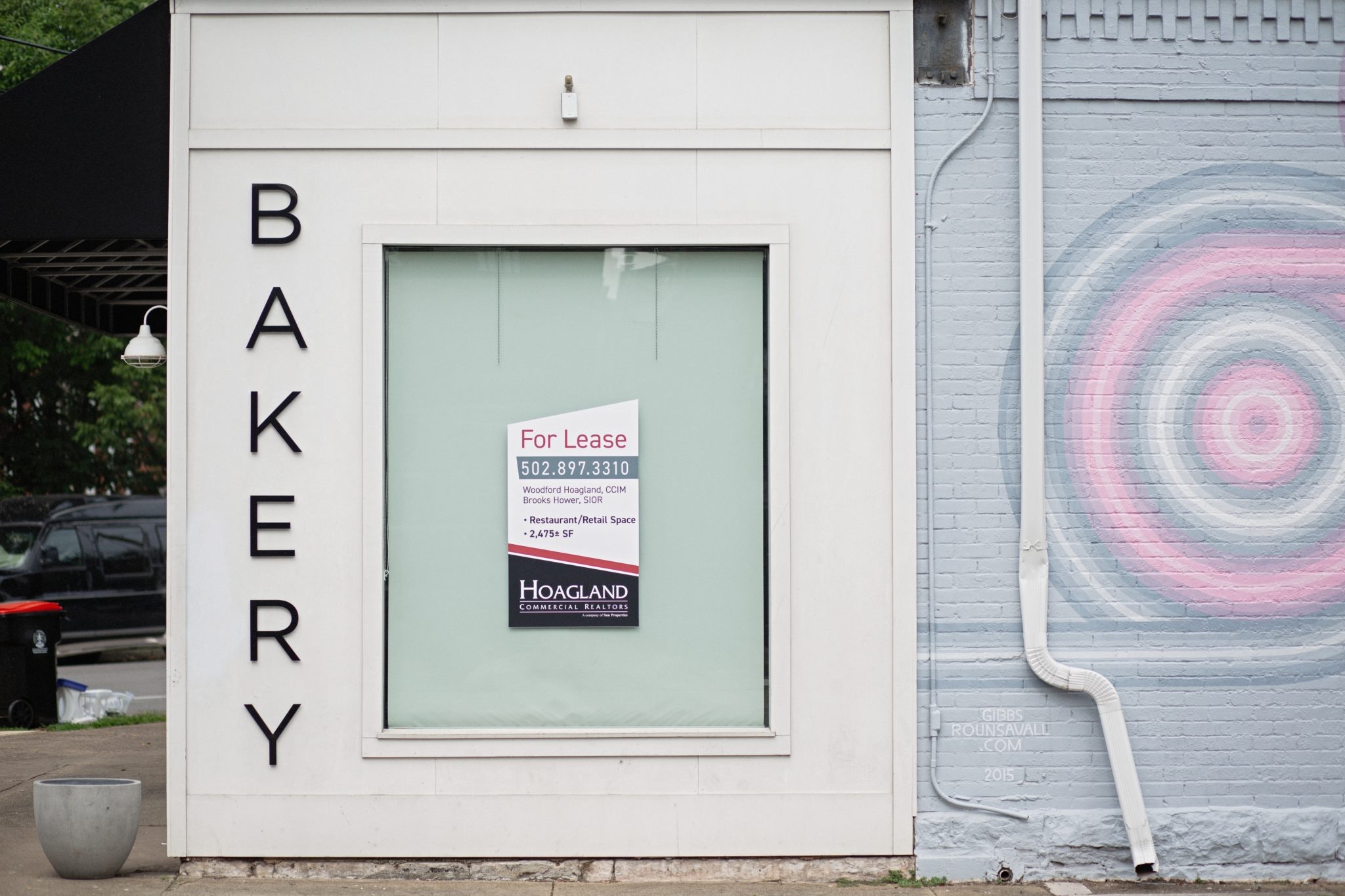 In 2015, Access Ventures worked with Scarlet Hope to create the space for the bakery. “It went from rubble to what people called a light,” Rachelle says. Her ministry with Scarlet’s Hope provides a light to the women, and that will continue but the light that the bakery has provided for the neighborhood for the past 5 years will be truly missed.

Despite the loss of the bakery, Rachelle remains optimistic about the future of the business. The pandemic has forced them to reevaluate their business model and look for ways to be more sustainable. They have transitioned to manufacturing dry baking mixes and selling them through retailers. The margins are higher and it gives them the ability to hire more women, which is why the bakery exists. 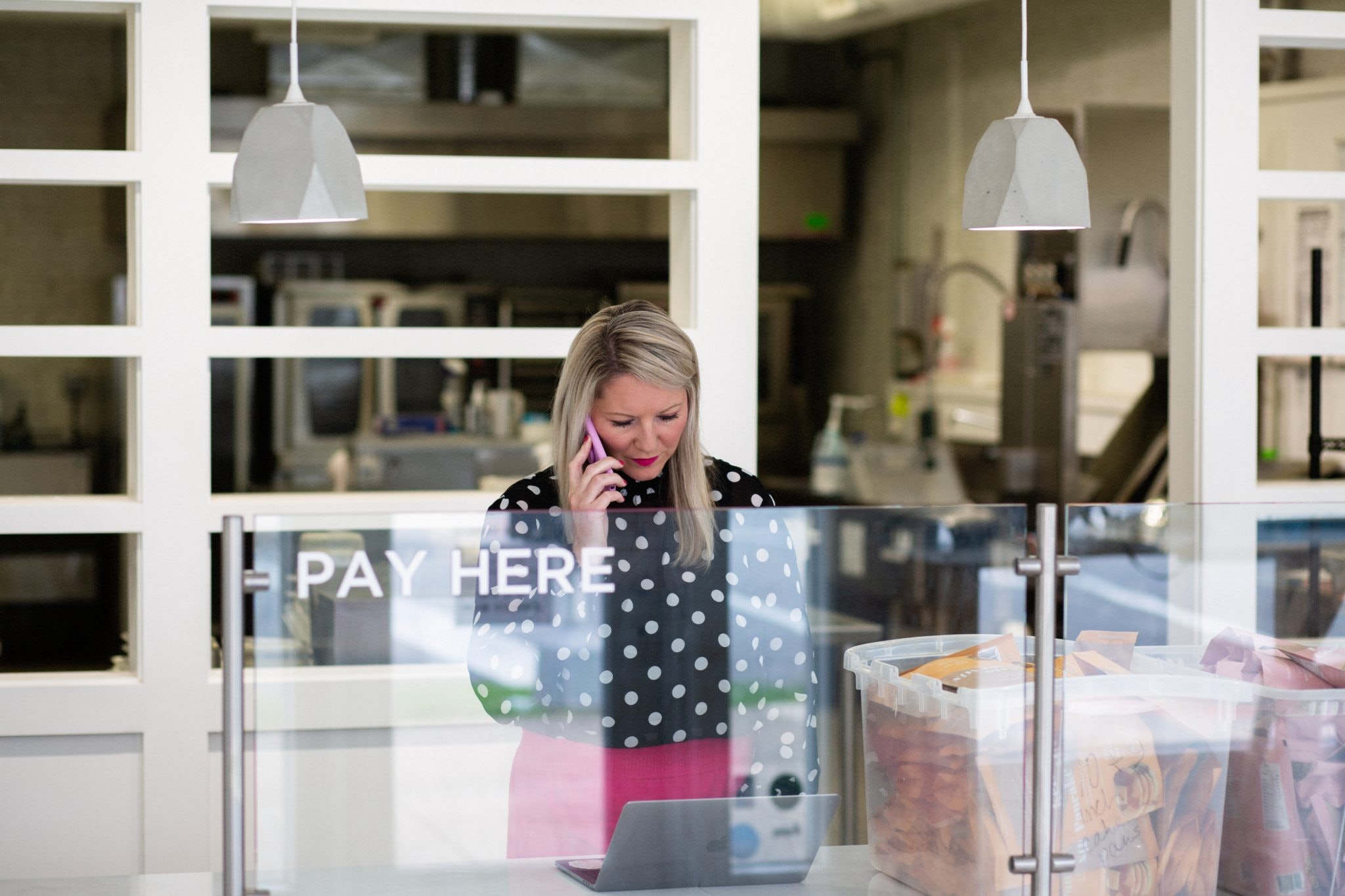 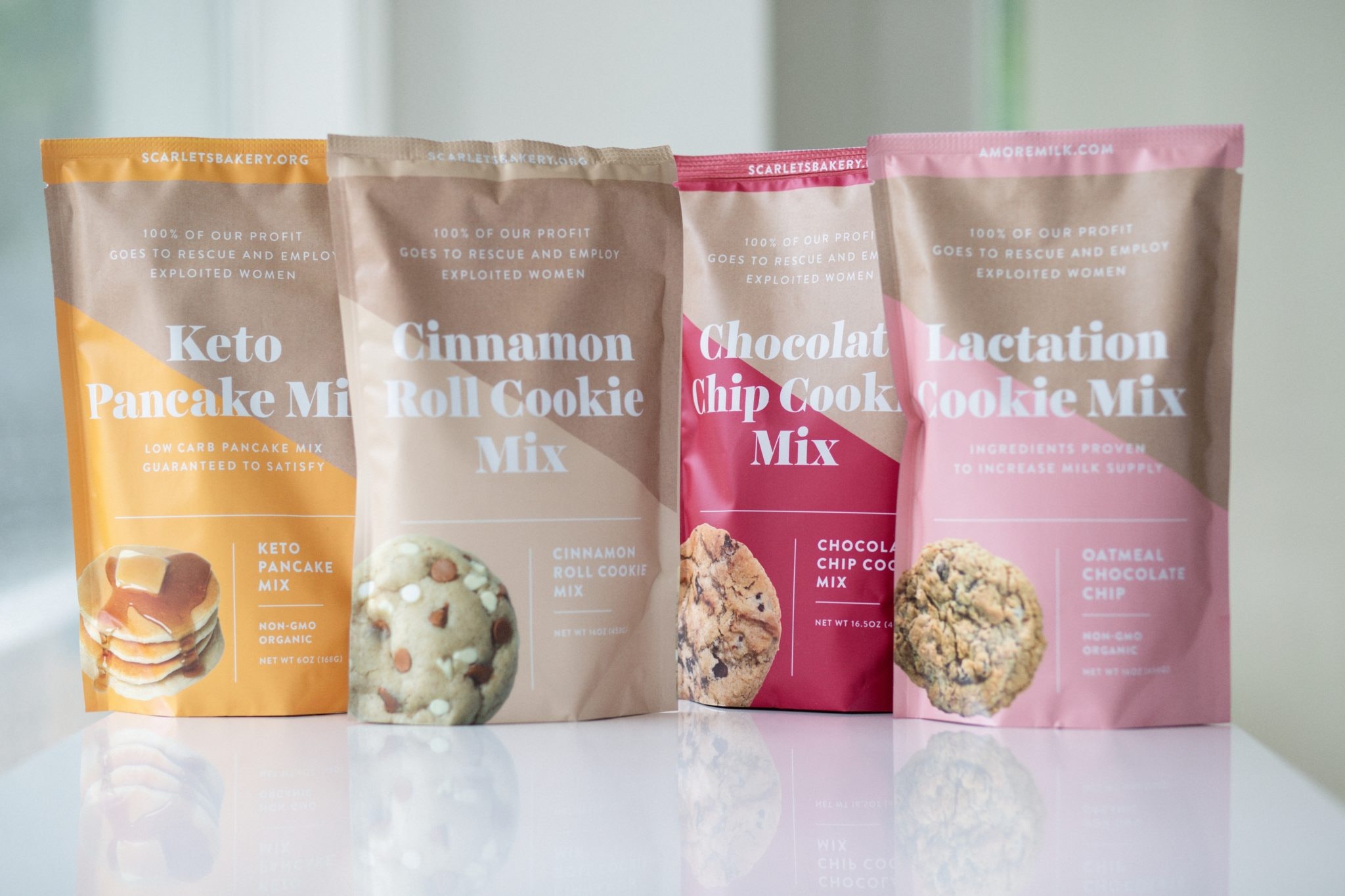 It’s experiences like this that reinforce the importance of a one-pocket mindset. If Rachelle was motivated by strictly revenue and profit, the closing of the bakery would be another business closing due to the pandemic. Because she is mission-driven, she is dedicated to continuing to employ and deliver on that mission. To us, the closing of the bakery is not a failure, it’s a celebration of all the lives impacted through the bakery over the past 5 years. With the end of chapter, a new one begins. We are excited to continue to watch Rachelle and her team navigate and continue to serve these women and the community through Scarlet’s Bakery, in whatever form that takes.

In an effort to better support entrepreneurs in Louisville and Southern Indiana, Access Ventures launched…

There are 54 million empty bedrooms in the United States, and because boomers are aging…