A major hurdle that any small business owner must overcome is that of poor or nonexistent credit in an imperfect financial system. In the US there are three major Credit Bureaus who operate as “trusted third parties” to help evaluate repayment risks. All three rely on evaluation methodology created by the Fair Isaacs Corporation, commonly referred to as FICO, to create a individual scores ranging from 300 (bad) to 850 (excellent).

While a FICO score does predict the likelihood of repayment quite well, it would only be considered inclusive in a world of perfect information sharing and opportunity. Rowena Olegario, a Senior Research Fellow at Oxford, boils the problem down to one of asymmetrical information. “According to the theoretical literature, the answer lies in the problem of asymmetrical information: borrowers know much more than lenders about their own ability and willingness to repay. The asymmetry may work to the advantage of bad borrowers, but it is in the interest of lenders and good borrowers to overcome the problem.” So if FICO scores do in fact help to reduce risk in lending, why consider a new approach?

“Borrowers know much more than lenders about their own ability and willingness to repay.” – Rowena Olegario, Senior Research Fellow at Oxford

To cultivate a healthy credit score, you have to be able to qualify for a loan of some sort in the first place. In other words, you have to convince lenders to lend to you while you have little to no third party record of repayment to begin with resulting in a classic catch-22. This kunundrum results in a barrier to entry problem that is typically expensive to overcome.

There are two types of credit facilities referred to as revolving (ex: credit cards) and installment (ex: home loan) and it takes both to achieve an excellent score. In order to offset a lack of repayment history, lenders often resort to larger down payments and/or high interest rates. If a person’s income is low, however, higher interest rates may result in an unmanageable payment. If they lack sufficient financial collateral, they inherently lack enough funds to manage a large down payment. Thus, entering the financial system becomes more difficult for poorer individuals. This disadvantage, sadly, is rooted in a lack of resources versus quantifiable risk. 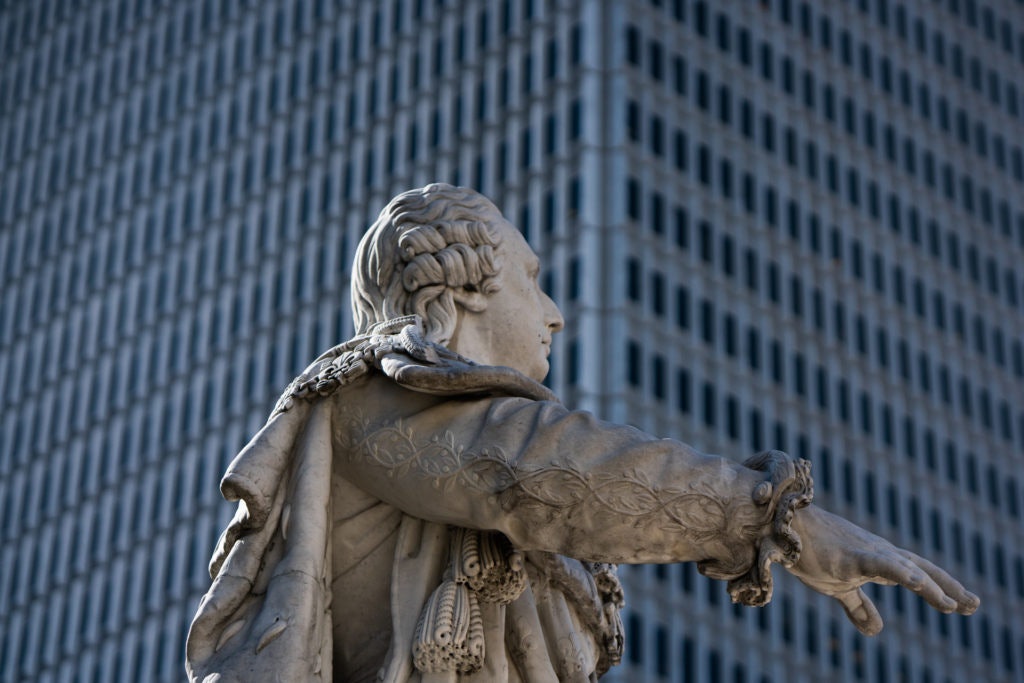 Limited access is a major problem when it comes to economic prosperity. In an increasingly impersonal society, thin files and poor credit scores are used to determine character rather than the other way around. A few small mistakes, or a conscious decision to avoid debt by paying with cash, can result in longterm limited access for individuals and small business owners alike who actually do intend to repay what is owed. Some may think this is fair and just but the critique in this instance is that FICO might actually not be the fairest way to evaluate character, not that there should be a weak evaluation process when it comes to lending.

While individuals certainly value the ability to impress lenders, the concentrated power and economic incentives for those requesting the credit score makes the lender the de facto customer in the credit scoring process. Indeed, it is the entity with funds to lend that benefits most from the current system. If it were the other way around, it wouldn’t take as long as 60 days to resolve errors from incorrect reporting. In fact, the last major change to improve reporting accuracy on behalf of the consumer took a coalition of 31 state attorneys (a change that impacted 14m people).

It feels good to think that credit scores accurately reflect talent, effort, and achievement yet many hardworking individuals struggle to access the system to begin with. In fact, an entire industry of “secure credit cards” has emerged due to the challenges involved with developing and repairing credit history. They’re not free, however, which means that some lenders might actually be profiting from the efforts taken by individuals to improve their scores due to reporting errors.

Momentum and speed are both critical to business survival. Running out of cash, and cash flow issues are among the top 5 reasons cited for business failure. Business owners don’t have six months, or a year, for the scoring algorithm to capture their rapidly improving ability to repay. For small business owners, having to turn down business is harmful on many fronts. Less revenue means fewer jobs and a smaller tax base for communities. Saying “no” means that potential customers are saying “yes” to the competition.

It appears there are no long-term penalties for the bureaus that contribute to a low FICO score based on incorrect information. They are not actually responsible for the accuracy of their reporting which has cascading effects given their role as a “trusted third party” within the financial industry. When it comes to disputing incorrect information, self-confirmation from the creditor that they did in fact report correct information will prevail. Money is scarce, and lenders know this. If a borrower’s credit score misrepresents their ability to repay, there’s always someone else with a higher score to lend to providing little incentive for lenders to push back on misinformation.

In an increasingly impersonal society, thin files and poor credit scores are used to determine character rather than the other way around.

In conclusion, a successful tool for determining credit worthiness cannot be solely based on whether or not debts are repaid. It must be mutually beneficial. A few examples of nascent alternatives include mobile phone data, psychometric assessment, and behavioral analysis of financial habits. Other solutions analyze cell phone, utility, and rent payments as a way around thin file problems. While these are all a step in the right direction, traditional credit scoring and discretionary income levels may still create barriers when it comes to accessing the technology and software that might produce the necessary data for these methods. What else can be done to eliminate all barriers to financial inclusion?

Systems that would look radically different if any of the key participants, borrowers in this case, were able to reinvent them should be considered temporary at best so as not to stimy progress towards a long-term solution. Limited access, lopsided value creation, and long-term penalties associated with traditional credit scoring undercut an entrepreneur’s ability to seize opportunity and quickly rebound from adversity. Inclusive constraints such as opportunity and access for as many people as possible must be prioritized alongside ability and willingness to repay if we are to achieve a long-term, inclusive, solution.

There are 54 million empty bedrooms in the United States, and because boomers are aging…

Our mission is to create a more inclusive and creative economy, an economy that functions…

Food Insecurity During A Pandemic

When you think about people who are living in food insecurity, your first thought might…