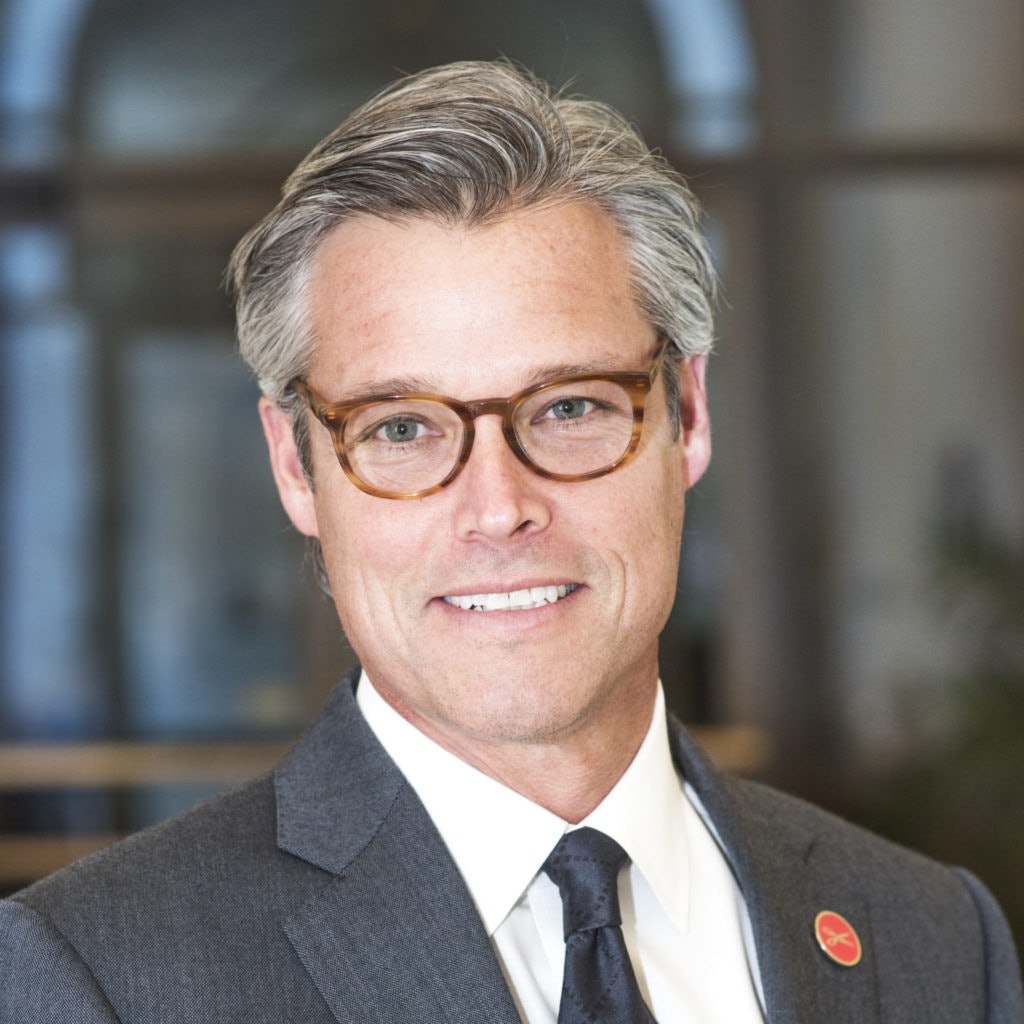 Prior to his time in Cincinnati, he served as the President and CEO of FetterGroup.  A diversified software and production company, FetterGroup provided specialty content creation and change management software solutions, along with production services, to regulated industries.   After purchasing the company and leading this strategic pivot, he sold the company in 2014 to Fort Dearborn Company.

"Too low they build, who build beneath the stars." Edward Young