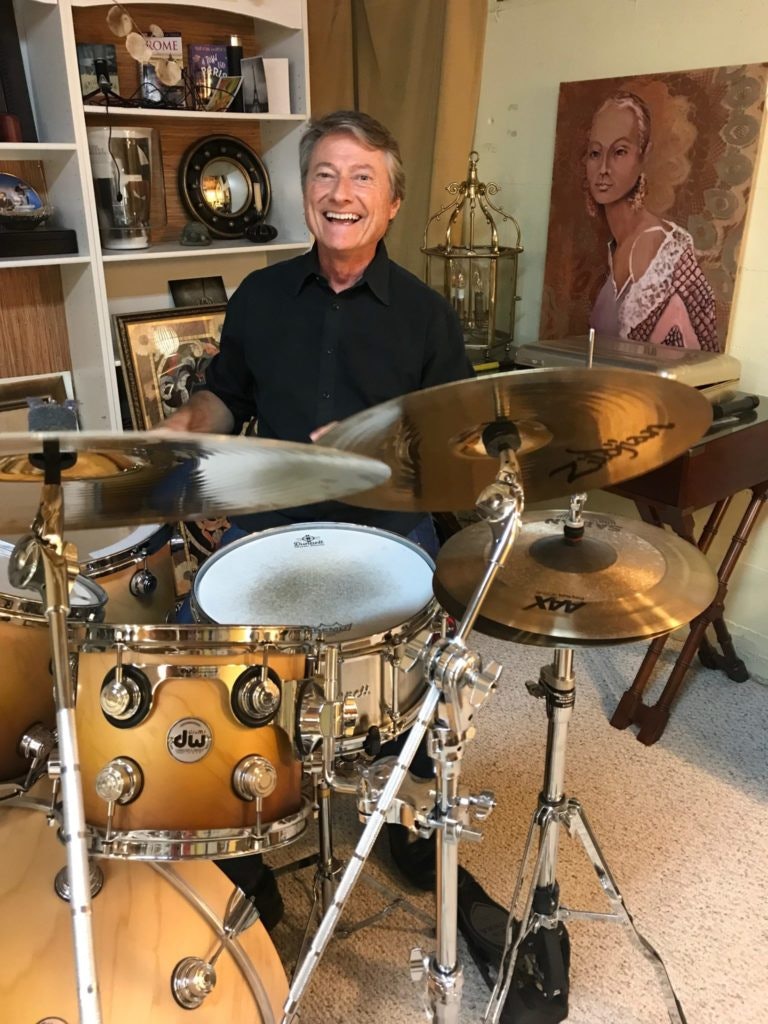 A Catholic boy born in Chicago, Mike Hynes was one of five siblings who relocated every three to four years as his father moved up the ladder in the business world. His dad was one of the most satisfied and happiest businessman he's ever met, and he wanted that job ever since I was a little kid. At times his mom had to act like a marine sergeant to deal with four boys, a little sister and multiple moves. They stayed very close as a family and the boys started a band soon after the Beatles turned them on to music in the mid ‘60s. Mom and dad said keeping them on stage and  off the streets, with homes in Chicago, Memphis, Detroit, Cincinnati, etc.

Mike went to the University of Wisconsin with his two older brothers and met his wife when she was 18/19 and I was 19/20. They got married the next year and have been together for 41 years. During that time, they had three daughters and now have nine grandchildren.

Mike joined Samtec in 1984, when the company had 90 associates (employees). The company finished 1983 at $9 million. Presently, Samtec has 6,000 associates located in 44 countries, customers in 124 countries and will finish above $825 million for 2018. Samtec is a godly company with true servant leadership. We love our people well and they love our customers well.

"Success is a lousy teacher. It seduces smart people into thinking they can’t lose." – Bill Gates