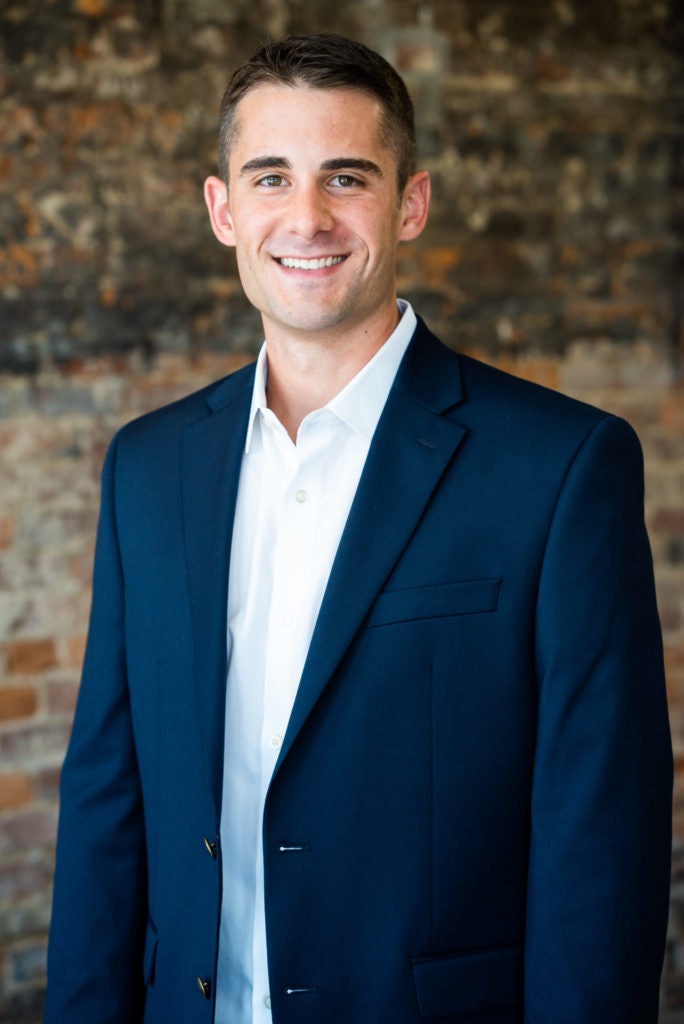 Derek Henricks joined Access Ventures in 2018 as a member of the operations team.

Prior to joining Access Ventures, Derek was on staff at a Louisville church. He was also an Army Reservist based out of Fort Knox, KY. Before moving to Louisville, he served for six years as a Field Artillery Officer in the U.S. Army with assignments in Washington State, Colorado, and Afghanistan.

Derek holds a B.S. in American Politics from the United States Military Academy at West Point, and he is currently a master’s student at The Southern Baptist Theological Seminary. Derek is married to Kara and they have four kids. In his spare time, he enjoys running and making memories with the family. Derek and Kara both grew up in central Illinois.

“In normal life we hardly realize how much more we receive than we give, and life cannot be rich without such gratitude. It is so easy to overestimate the importance of our own achievements compared with what we owe to the help of others.” -Dietrich Bonhoeffer