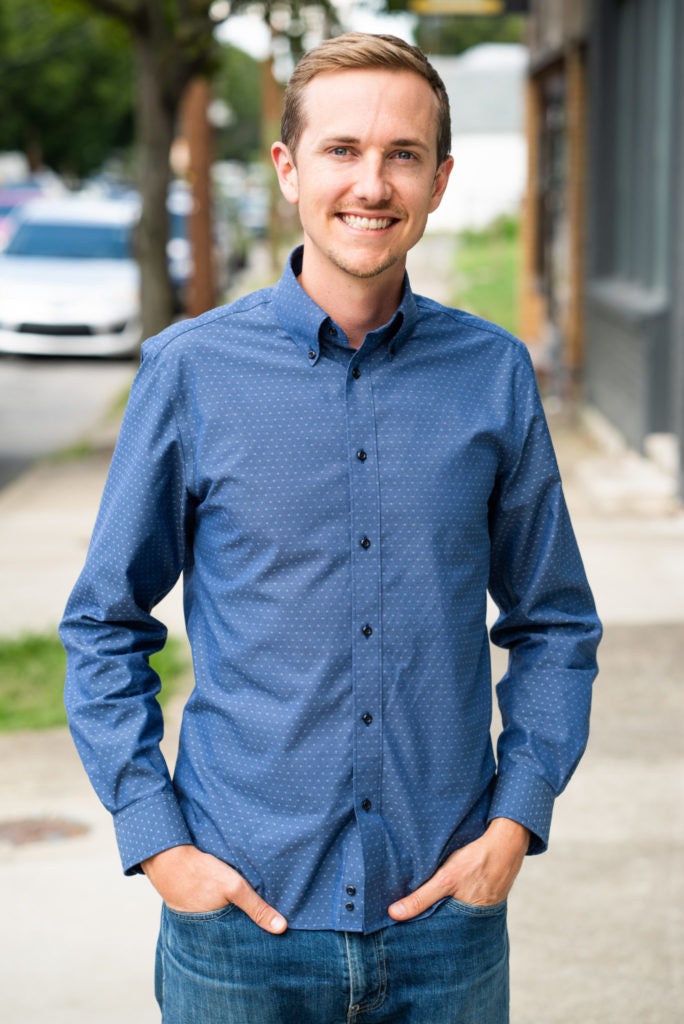 David joined Access Ventures in 2013 after spending seven years in the Energy and Mortgage industries. A career shift towards small business support was spurred on by an increasing fascination with local economies, entrepreneurial tendencies and a desire to be closer the outcomes of his work. In 2018 David co-founded Lenderfit, a FinTech solution that reduces the number of days from application to close for small business loans. Lenderfit helps lenders grow their portfolio with a modern front-end experience that their clients expect.

David's primary responsibility at Access Ventures is the creation and implementation of access to capital solutions with innovative risk mitigation strategies. In January 2014, he became a Kiva Fellow. Kiva is a non-profit organization that crowdfunds micro-loans for entrepreneurs in the United States and around the world. Through multiple Kiva City initiatives, and in house products like our Growth Loan, his work has increased access to more than $2m in equitable capital for hundreds of entrepreneurs.

David graduated from Georgetown College in 2006, and has lived in Kentucky ever since. In 2017 David became a Business First 40 under 40 honoree, and was commissioned as a Kentucky Colonel by the Commonwealth of Kentucky that same year. He is also active in his local congregation, and volunteers with the Metro United Way as a member of the Community Impact Cabinet.

David is married to Kelly and they have 2 sons together. David enjoys woodworking, camping, and meals with friends.

"The struggle ends when the gratitude begins.” - Neale Donald Walsch

After several years of work in the microlending space, with the generous support from the…

Financial exclusion issues rarely occur overnight, but are the result of broken systems both large…