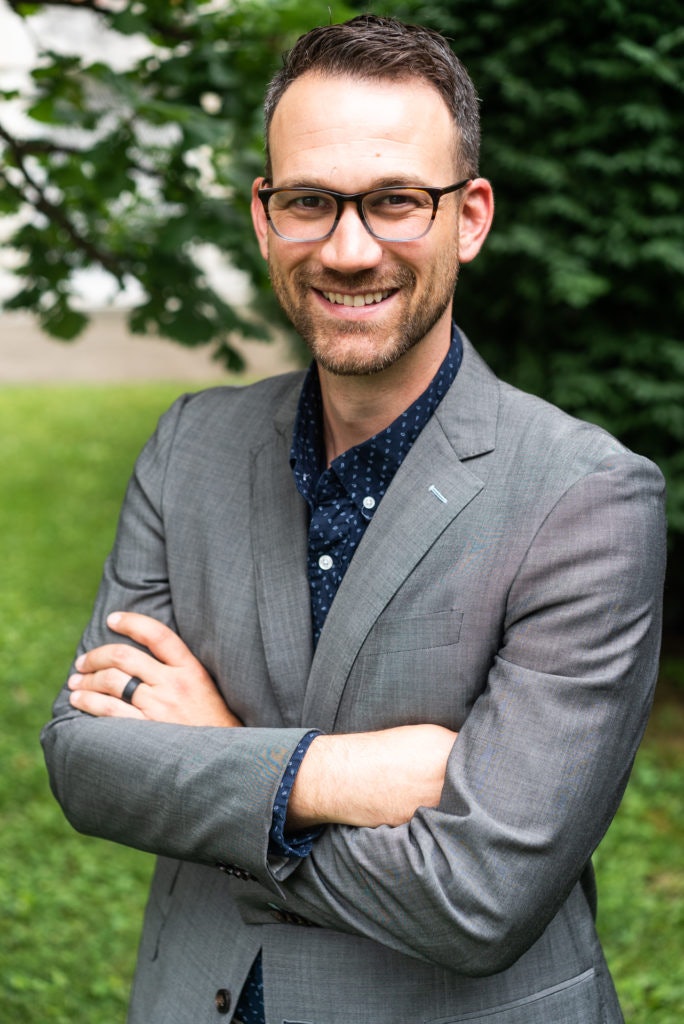 Before starting Access Ventures, Bryce Butler was the Executive Director of the BlueSky Network, a venture philanthropy family office in Southern Indiana with activities around the world in microfinance, clean energy, sustainable agriculture, mobile payments, and entrepreneurship/innovation. Bryce was also the Executive Producer of a documentary about poverty, gang violence, and those trying to chart a new path through dance set in Guatemala City that premiered at the United Nations in April 2014 called BBOY for Life. Previously, Bryce has worked in Organizational Design & Development at a global manufacturing company and served as an Executive Pastor at one of the 50 fastest growing churches in the US. Following graduation from Iowa State University, he served on active duty for four years as a Captain with the US Army Armor Branch. He has an M.A. in Theology and a B.S. in Economics.

Bryce has taught Social Enterprise as an Adjunct Instructor at the University of Kentucky and has served on multiple boards, including, Chair of Village Capital; Greater Louisville, Inc the regional Chamber; the M1Institute; Endeavor Midwest; as a Community Development Advisory Council Member of the St. Louis Federal Reserve; an inaugural Rubinger Community Fellow
with LISC (2018); and 2020 Bingham Fellow.

He is married to Bethany and they have 4 children, 2 dogs, 14 chickens, 3 bunnies and 2 ducks.

"Leadership is solving problems. The day [people] stop bringing you their problems is the day you have stopped leading them. They have either lost confidence that you can help or concluded you do not care. Either case is a failure of leadership." - Colin Powell

Any investor is told “make sure you diversify”; generally, this is in reference to risk,…

We’ve seen the word ‘unprecedented’ used a lot to describe this year. It’s true and…