What Is An Inclusive Economy?

It seems every time you turn on the news, someone is talking about the economy. Even before the recession of 2008, the economy had been a major talking point and emphasis for politicians from both sides of the aisle. Political strategist James Carville coined “it’s the economy, stupid” as a reminder to stay on point for the first campaign of former President Clinton. President Reagan equally emphasized the economy in his inaugural run for the White House against President Carter in 1980. The economy is a significant factor in daily life.

Against this backdrop, millions of Americans have continued to struggle and are unable to fully participate in the various opportunities many of their fellow citizens have access to every day. Just recently, America “celebrated” 50 years since the launch of the War on Poverty under President Johnson; and yet here we are 50 years later, and for many, life has improved very little.

For an economy to function at its best, it needs to be growing, sustainable, and stable. It is also much more than this. It is not simply that the economy is merely growing, but that it’s growing for all people. It is not just creating stability for some people but creating stability so that every person is free from worry about financial roadblocks or unforeseen issues.

Therefore, for an economy to be a thriving economy, it must be an inclusive economy. However, what exactly does that mean? Over the past decade, this “inclusive” modifier has become a part of the government and philanthropic vernacular as it has become a significant area of focus. We were curious and so we wanted to see what other people thought this meant.

Access Ventures exists to build a more inclusive economy, which means working to ensure the economy functions for all people and that all people have the financial freedom and mobility to pursue every opportunity they desire. We believe true inclusion is accomplished when all people are valued regardless of race, ethnicity, sexual orientation, gender, or religion and are afforded every opportunity to fully participate as they so choose.

We believe true inclusion is accomplished when all people are valued regardless of race, ethnicity, sexual orientation, gender, or religion.

This means the economy is not simply growing, but instead, its production of goods and services is optimized to increase the prospects and opportunities for everyone. This means that job opportunities and incomes are increasing and are doing so for every segment of the economy. We believe an inclusive economy is one in which our participation within businesses and communities is additive and not extractive. We must preserve and/or restore nature’s ability to produce the ecosystem of goods and services that contribute to human flourishing. The long-term costs and benefits of human use must be considered and our decisions calibrated for intergenerational economic vitality. An inclusive economy also is resilient – where every person has confidence in their future and confidence that their economic decisions will not cripple them with the slightest disruption.

We are facing a moral crisis in our economy. The single-minded pursuit of money — fostered by a culture of self-interest and self-preservation — ultimately isolates people, destroys community, and accelerates inequality. Poverty persists (and in many cases grows) despite realized gains in productivity. Mobility, as well, remains limited for many citizens. There is increased sentiment that more and more people do not have a fair chance to succeed—that vulnerable groups are excluded from the jobs, schools, and opportunities they need to move up; this leaves them stuck in poverty for years or even for generations. 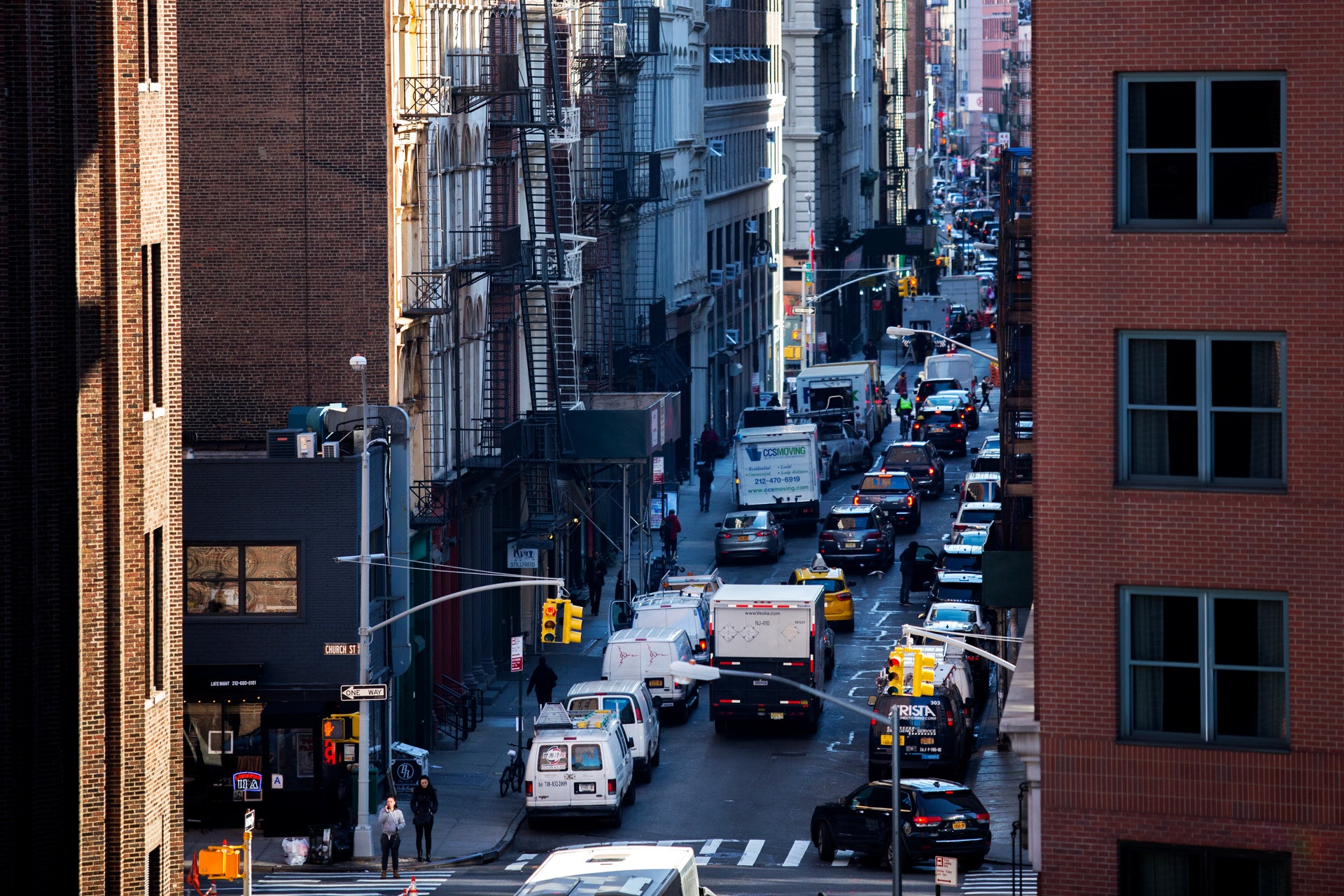 When Adam Smith wrote The Wealth of Nations in 1776, he set the course of modern capitalism in motion. He identified, in the human condition, natural drivers that govern our economy.

“It is not from the benevolence of the butcher, the brewer, or the baker, that we expect our dinner, but from their regard to their own interest. We address ourselves, not to their humanity but to their self-love, and never talk to them of our necessities but of their advantages.” “The Wealth Of Nations,” Book I, Chapter II, pp. 26-7, para 12.

Even in his own time, Adam Smith understood that not everything capitalism produces is necessarily good. As P. J. O’Rourke points out on this short podcast, Adam Smith “believed the purpose of all production is to make something that’s useful”. Greed on the part of businesses and consumers has led to unprecedented debt and a cycle of consumption that is not the “self-interest” Adam Smith described but selfishness. Indeed, even before these transformations, Adam Smith maintained that there was a crucial difference between selfishness and self-interest, and he warned of the dangers of conflating the two.

Today, we experience full well the side-effect of narrow-minded self-interest. Too many people have virtually no access to the economy. Of those who do have access, many face limitations on their ability to participate fully (they lack the economic autonomy to make decisions for themselves and freely move within the system). “This is more than economic inequality—it’s economic exclusion.” It is time we focus on expanding opportunities and limiting exploitation so that everyone wins, together.

It is time we focus on expanding opportunities and limiting exploitation so that everyone wins, together.

Dignity remains inherent to our value and worth as human beings. Everyone is born with it, and as such, we all have a deep, human desire to be treated as something of value. Equity, fairness, and justice – these are all components of dignity. When people talk about these components of dignity, they are stating loudly that the human condition is not how it should be. Vulnerable people everywhere face systemic opposition. Therefore, it’s not okay to simply build a functioning economy. We need to press into the much more essential and challenging task of building a more inclusive economy – an economy that demonstrates this inalienable truth.

Matthew Desmond, a MacArthur Genius and sociologist, wrote in his most recent work, Evicted, about the constant struggle many Americans face day-in-and-day-out. In it, Desmond provides a small window into the lives of the staggering number of Americans facing or living in, poverty and homelessness. He also details the lives of many other Americans who, under the banner of self-interest and profit maximization, can amass small fortunes by engaging in activity which — when viewed from a broader perspective — can only be described as exploitive. Desmond further examines how our national institutions are set up to operate, and finds that many are similarly designed to exploit the most vulnerable among us. In summary, It is expensive to be poor in America. 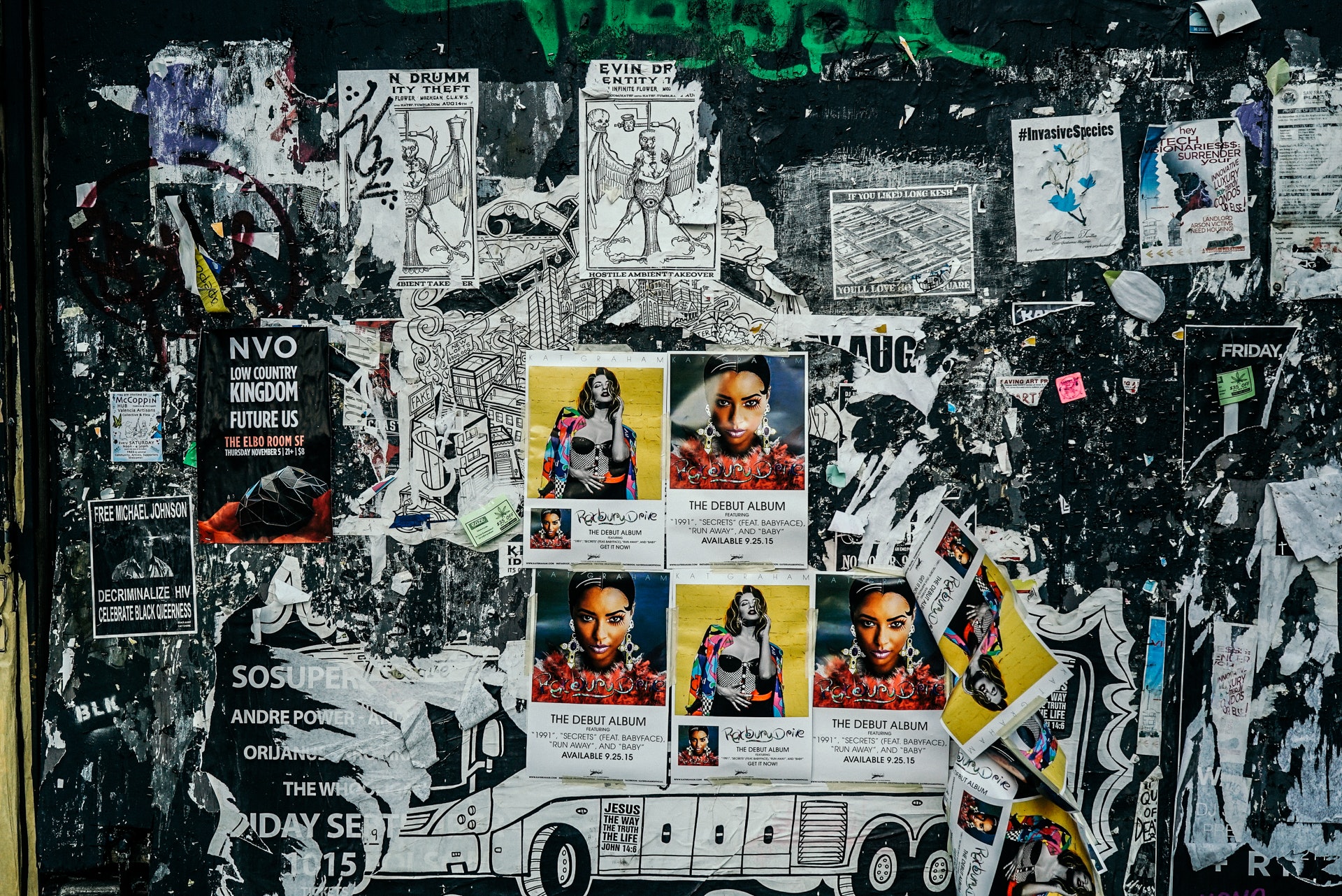 However, this is not how most of us want our communities to function. We do not imagine communities deficient in opportunity. We desire to live in a society in which we care for one another, one which fosters our sense of trust, belonging, and safety. It is where we have an individual and a collective sense that we can, as part of that community, influence our environments.

Moreover, we do not simply imagine a community with base essentials present but a community that allows us to thrive. In this community, there is an investment in human knowledge and learning; where social trust, empathy, and solidarity are present; where beauty and creativity define a place and inspires us; where there is both natural and physical health; and where the economy is thriving through growth and innovation. This is the picture of a thriving community. There is an organized complexity to these communities, and therefore, we need approaches to community building that deliver equally complex and dynamic social systems both to enable and to empower.

We propose an economic environment dictated not by narrow-minded self-interest (selfishness) but by valuing the importance of pursuing equitably distributed growth — growth that is optimized to extend opportunities for upward mobility to every citizen. We prioritize relationships over isolation. We believe that when we open access for the underserved, we build the community we all desire to live in.