On this episode of More Than Profit, Bryce talks with Janet McKinley, founder of Advance Global Capital. Janet grew up embracing the opportunities before her, always seeking to learn as much as possible. After working in investing for a while, she decided to focus her investment strategy on women and began lending to women in Vietnam. She developed ways to provide funding for women who wanted to start businesses but did not have the collateral to take out a bank loan due to cultural barriers. Janet and Bryce discuss the importance of curiosity and knowing how to problem solve with the right tools.  Learn more on this episode of More Than Profit, Investing For Resilient Communities With Janet McKinley. 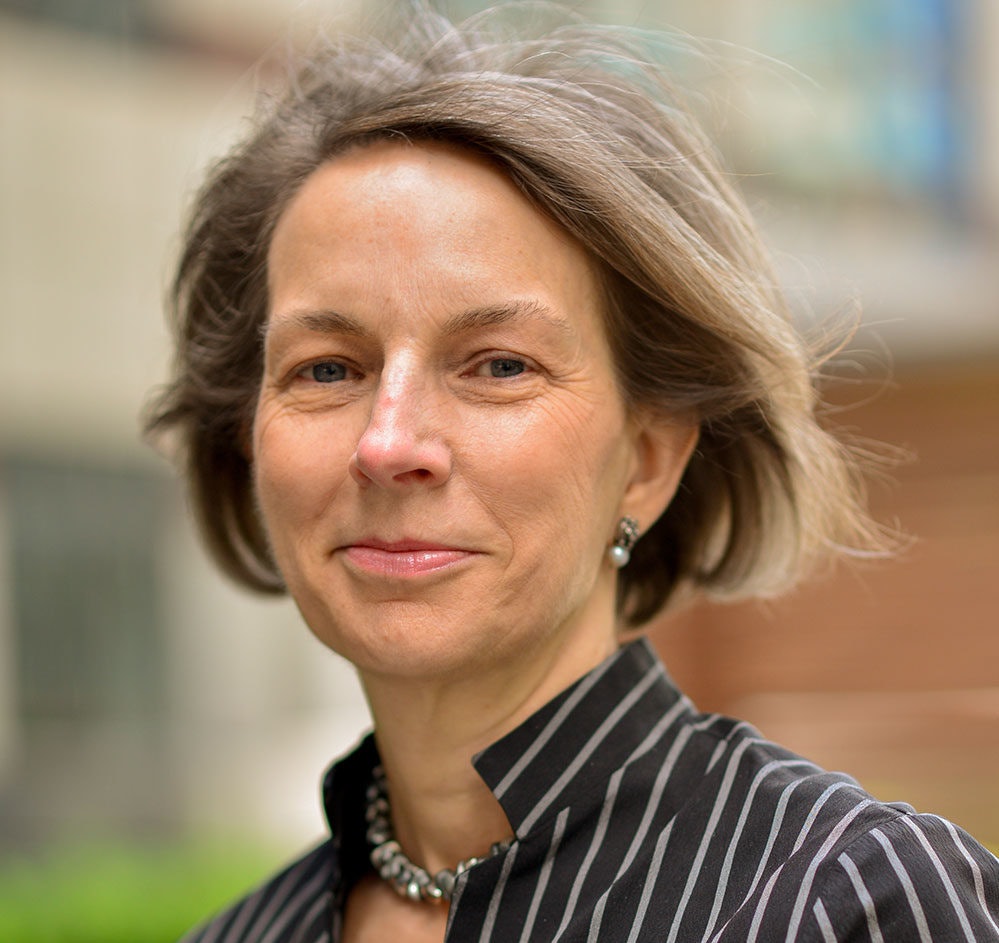 “Good luck is getting the answer without asking the question”