In order to drive adoption and achieve meaningful scale, blockchain protocols and applications must either integrate with or circumvent the legacy infrastructure which facilitates today’s economic life. This challenge remains largely unsolved in one of the most important use cases of blockchain technology: making cryptocurrency spendable in brick-and-mortar settings

Flexa is the first app for spending cryptocurrency in stores instantly.

We recently sat down with Flexa co-founder Trevor Filter just before their big announcement at this year’s Consensus conference. We asked him questions about entrepreneurship, the impact of blockchain technology and  his team’s new product. Here is what he had to say.

How would describe your business?

Flexa is a chance to make payments more efficient and accessible for buyers and sellers around the world. Credit and debit networks are fraud-prone and costly, especially for small merchants—in the US, it’s estimated that the social cost of payments is 2 percent of GDP. By rebuilding payments on top of cryptocurrencies, we think we can make commerce incredibly fraud-resistant and inexpensive for everyone involved, and put more money back into everyone’s pocket.

Why do you feel compelled to start this business?

I sort of fell into payments about 7 years ago, by way of a product role at American Express. Since then, I’ve seen just how broken and fragile all of the inner workings of the global financial ecosystem can be, and how it can be fixed. With the increasing adoption of cryptocurrencies, it’s obvious to us that there’s never been a better chance to overhaul the global financial ecosystem. 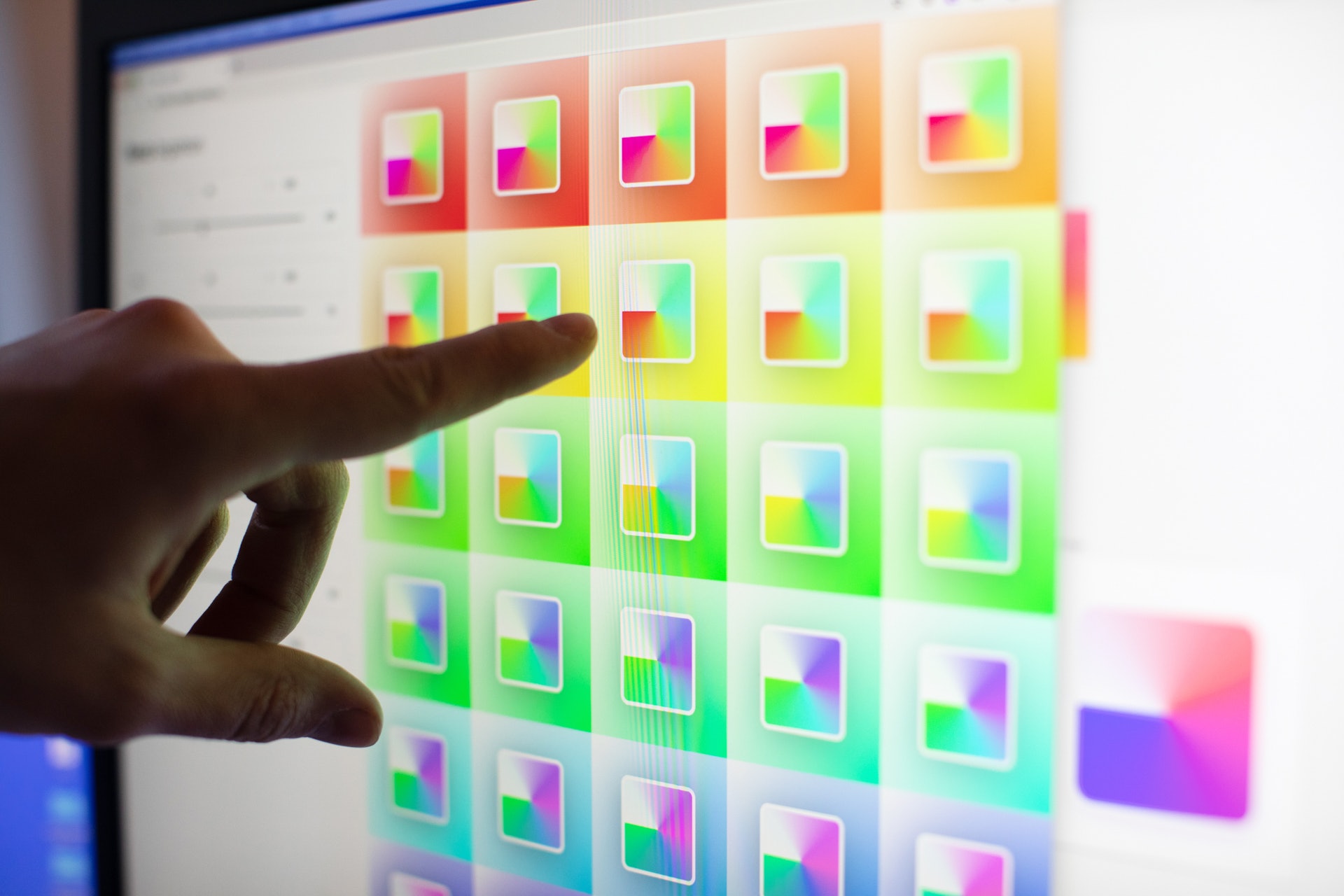 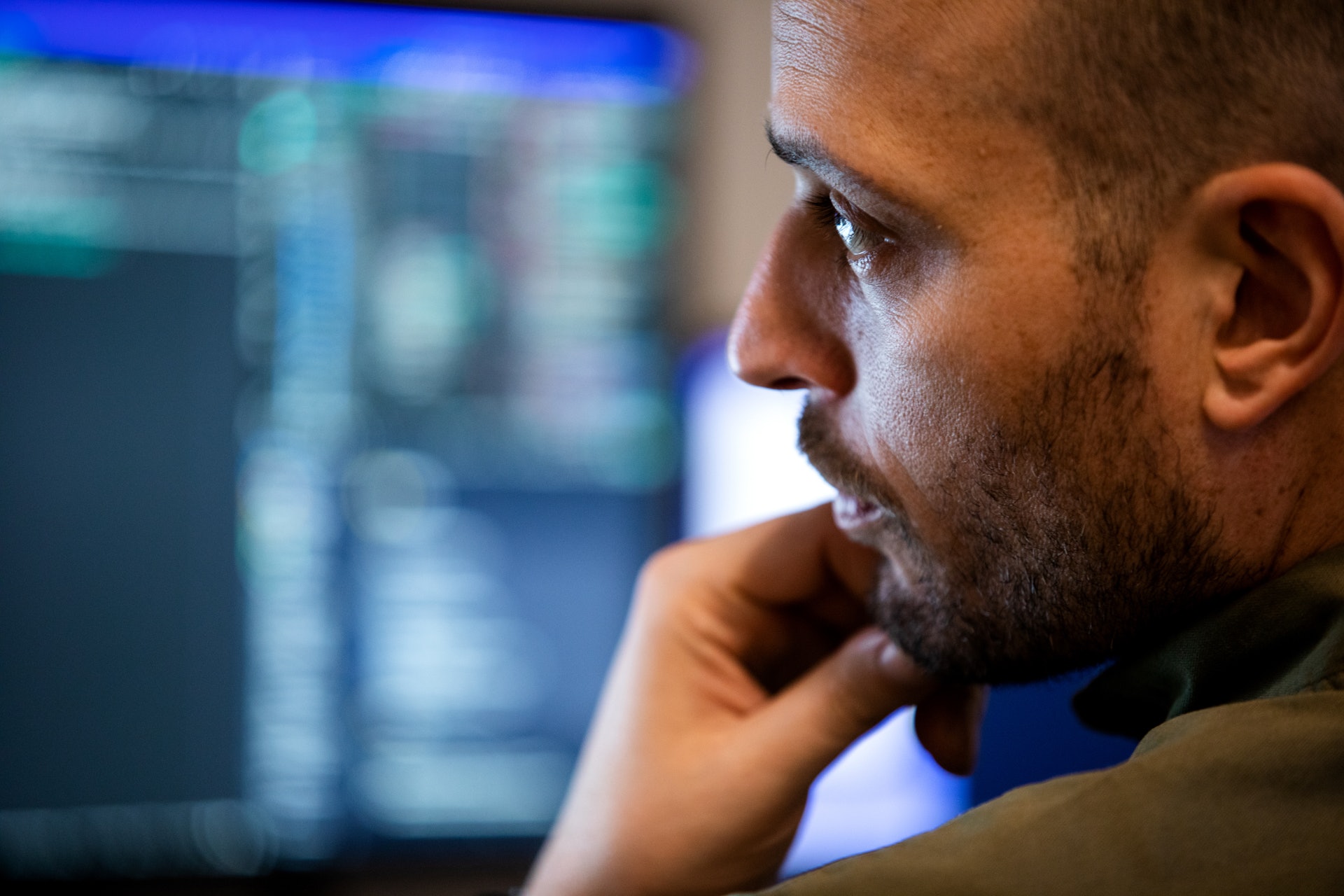 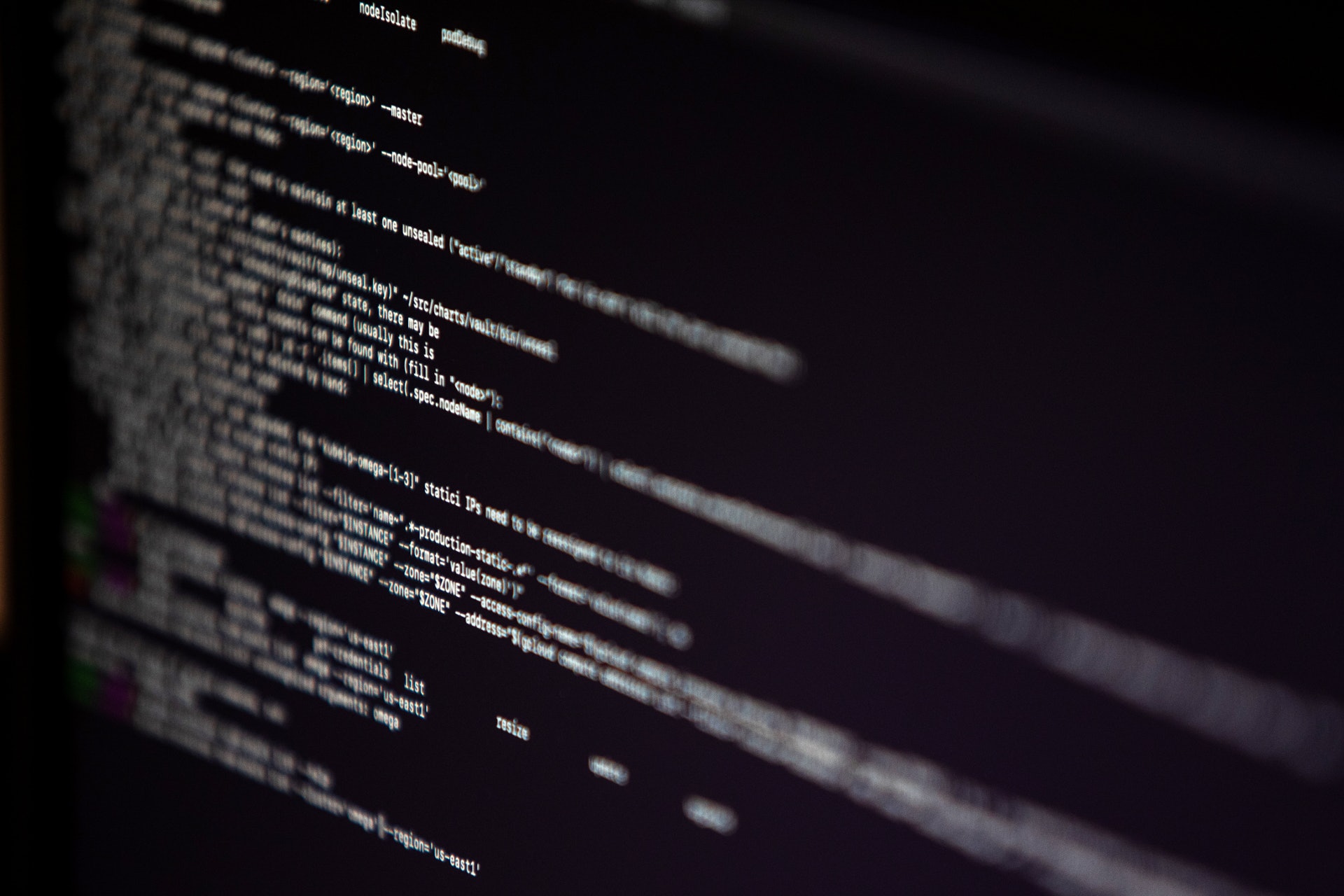 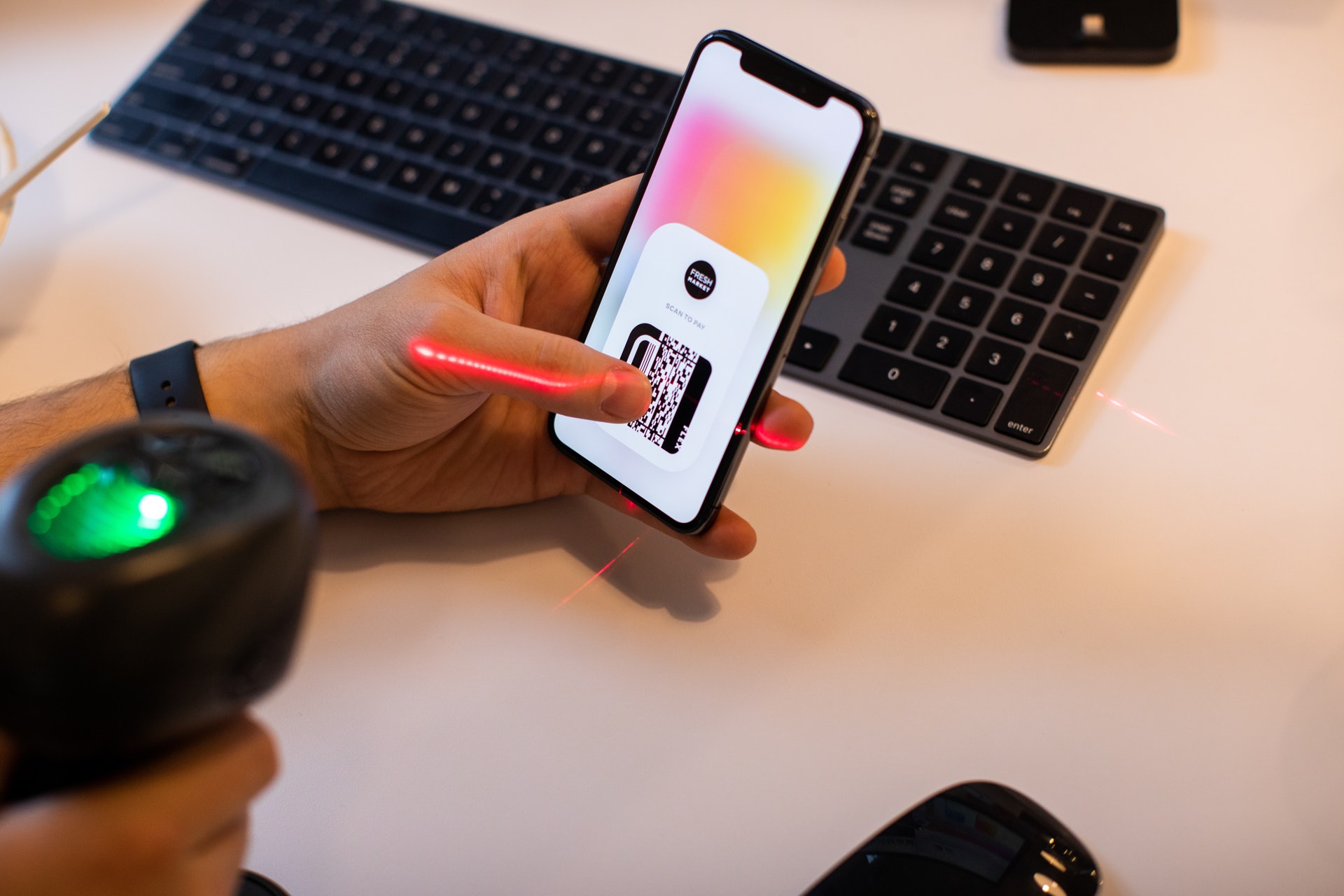 Describe your path to what you’re doing now.

Was doing human-computer interaction research at the Media Lab and left to join a design firm in NYC, where I was poached to join American Express in a product role. Two startups later, came together with Tyler, Zach, and Danny to start Flexa in early 2018.

How do you define blockchain and cryptocurrencies?

Blockchains are a type of data store that’s (a) distributed across multiple systems and (b) built around some sort of agreement or “consensus” in terms of what data can be contributed. Cryptocurrencies are the inherent value in most blockchain databases; because incentives are needed in order to encourage people to run blockchain software on their own machines, the data store itself can become a useful (and very resilient) way of confirming value exchange between two parties without any intermediaries. 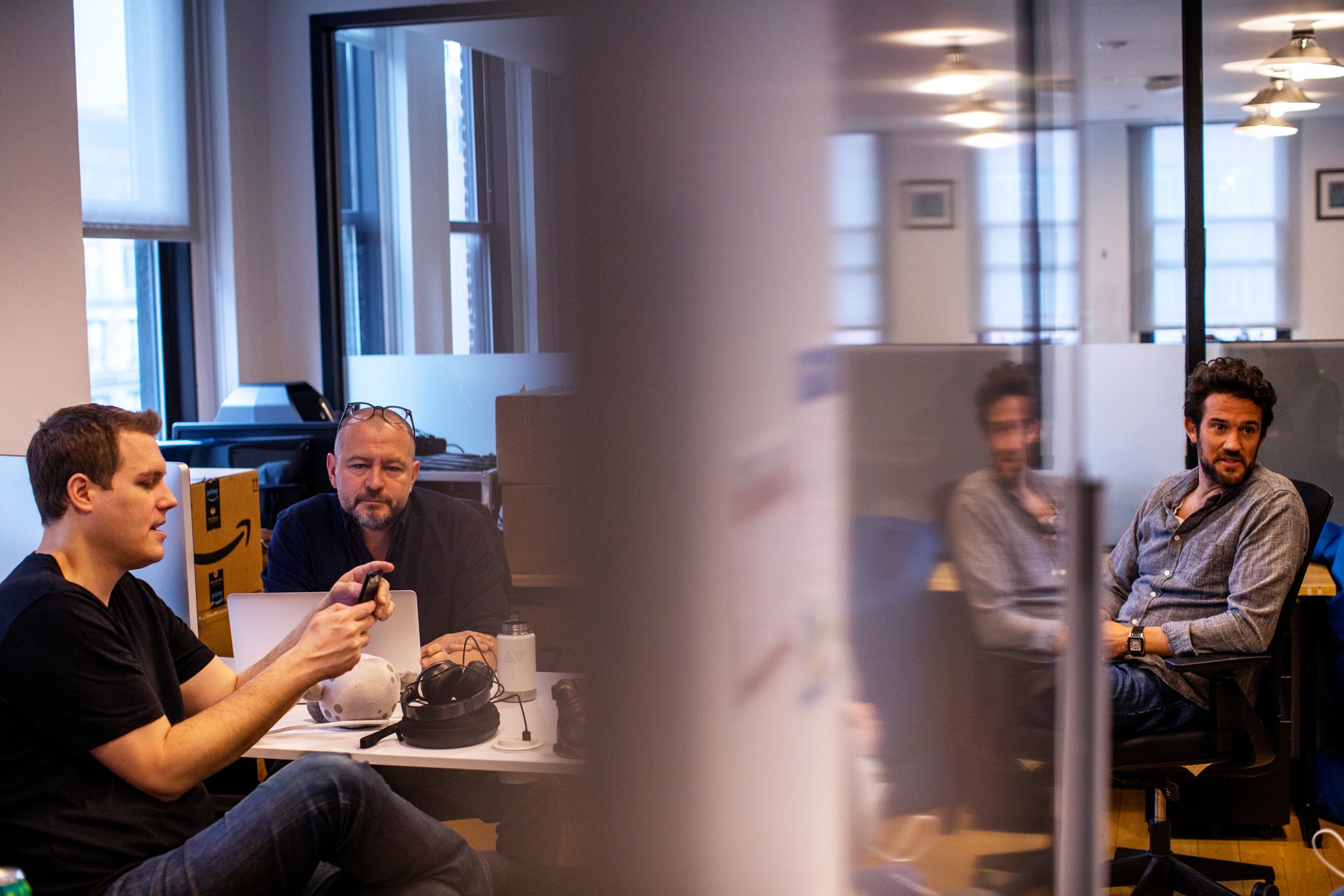 What role does Flexa play in the blockchain and crypto ecosystem?

The majority of what Flexa does actually happens “off-chain,” in the sense that the Flexa network helps cryptocurrency transactions become fiat transactions that authorize instantly on merchant point-of-sale terminals. By enabling cryptocurrencies to seamlessly integrate with payment terminals alongside more traditionally accepted payment methods like credit and debit cards, Flexa helps establish a meaningful use case for the blockchain and cryptocurrency ecosystem.

How does Flexa challenge or change the current payment merchant structure? 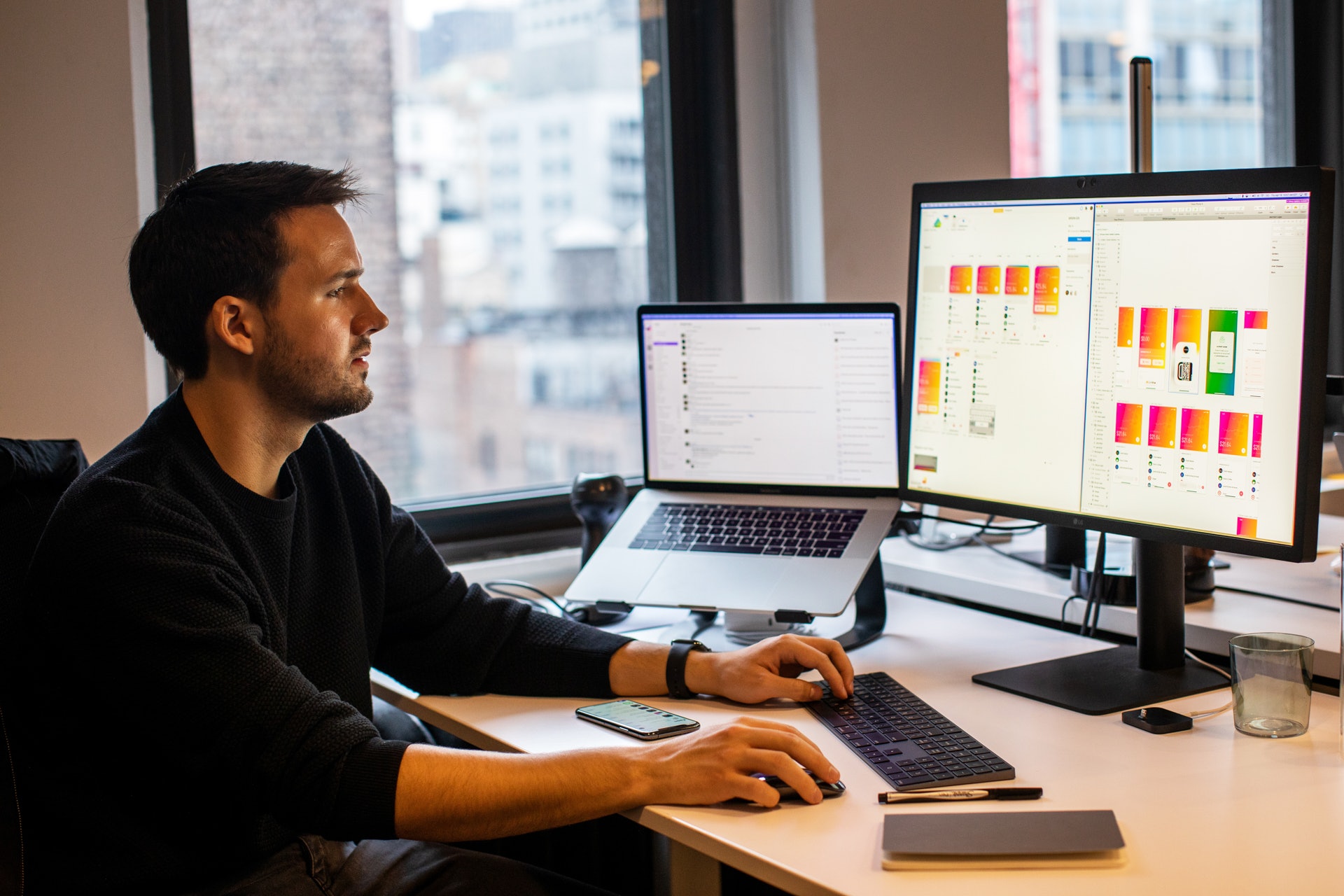 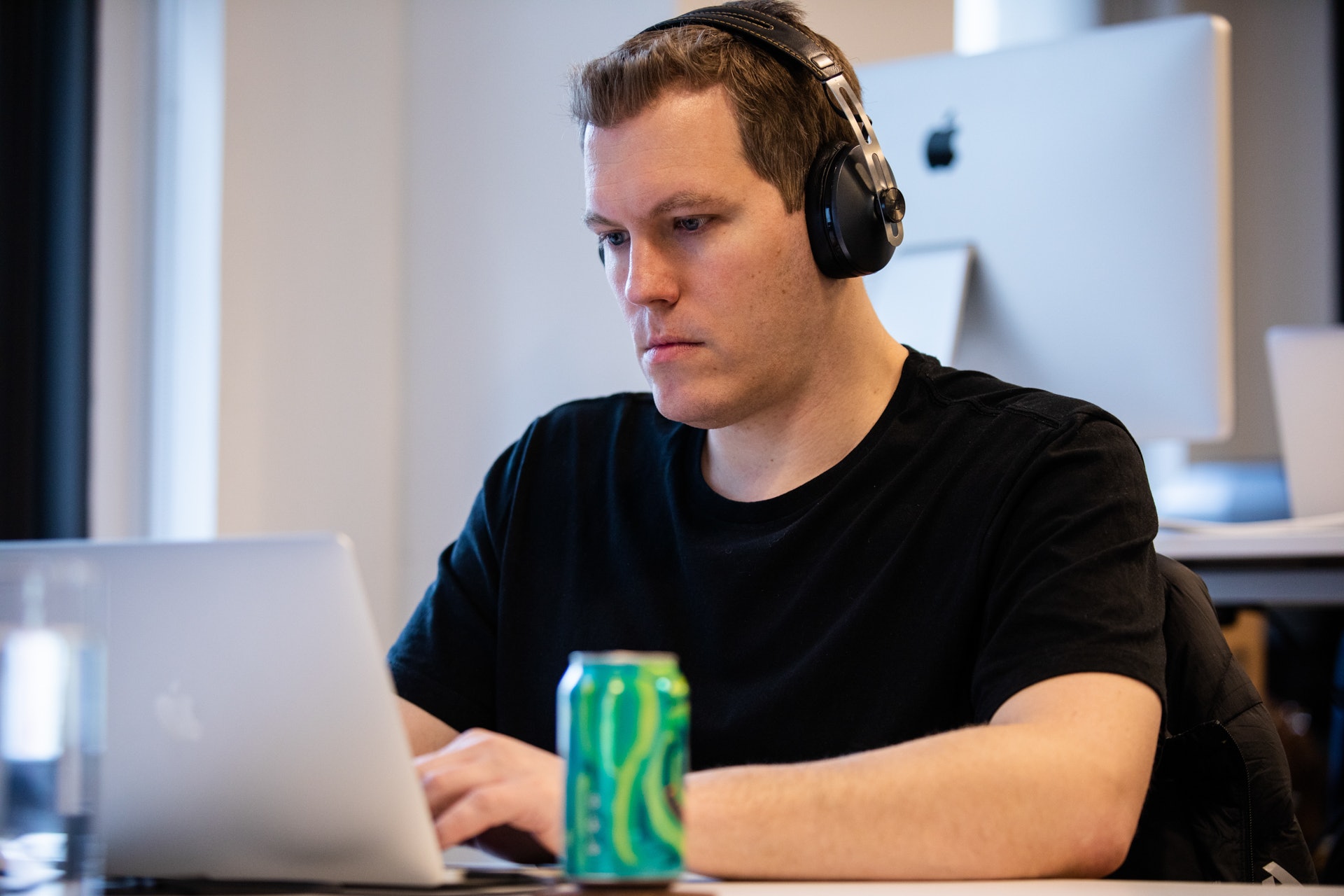 What are you hoping to accomplish or what kind of impact do you hope Flexa makes in this world?

I’d like to see greater equality and accessibility in commerce. Many of us don’t realize that when we pay with an expensive credit card at a store, we’re actually paying for the processing cost ourselves (in the form of higher prices). If we can make payments more affordable for merchants, we can make commerce more efficient and more available to people all around the world.

What do you think makes the Flexa team — and how you all work together — unique?

One character trait that each of us share is an innate drive to dig into problems in order to find the root cause of something—and fix it. There’s a certain form of passion and relentlessness there that’s common to everyone at Flexa.

What obstacles and barriers did you have to overcome in order to launch Flexa?

Too many to count! In seriousness, Flexa is the first instance of bringing cryptocurrency directly to a merchant point-of-sale terminal, and there are all kinds of compliance, legal, and technical considerations that we had to surmount in order to make that happen. 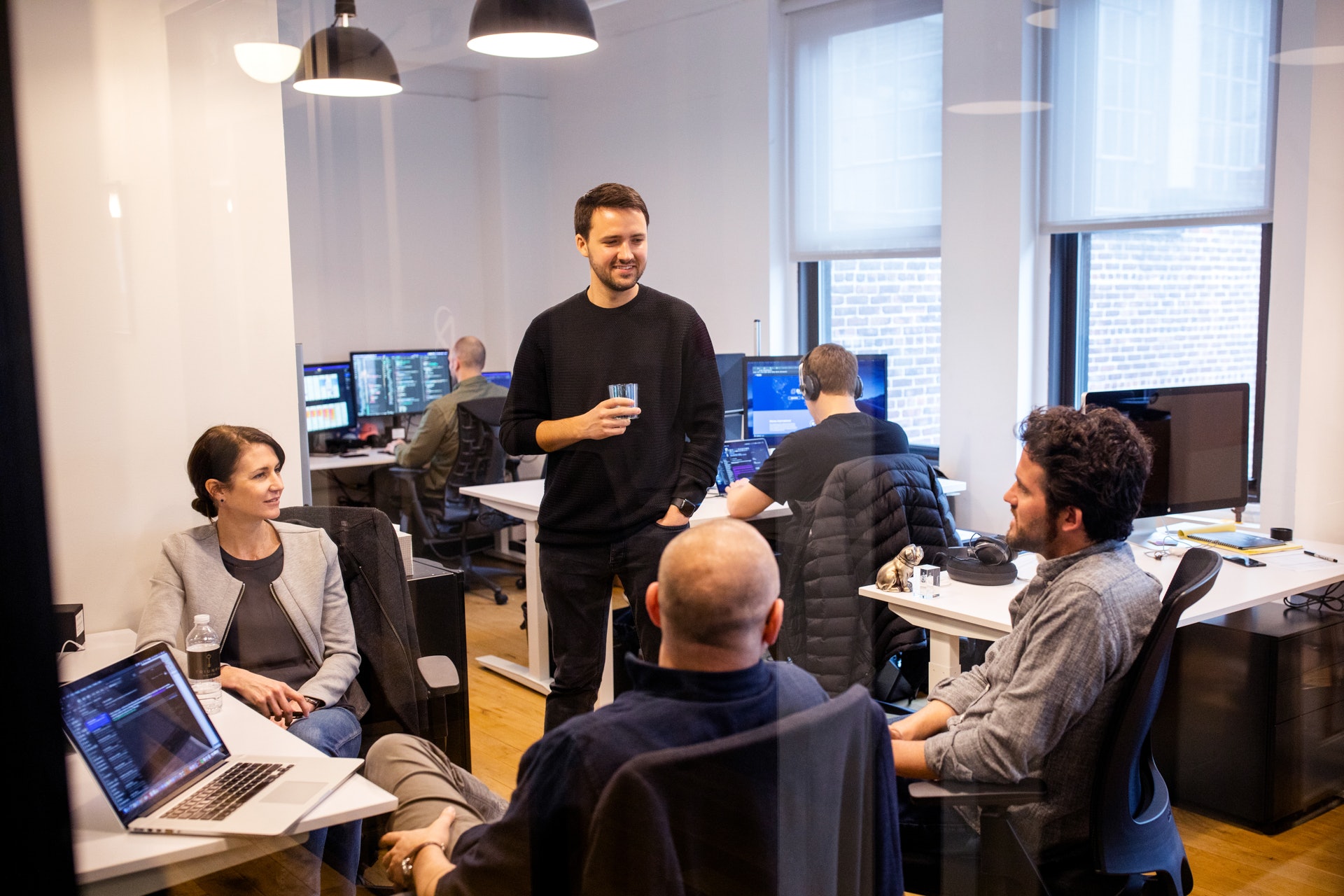 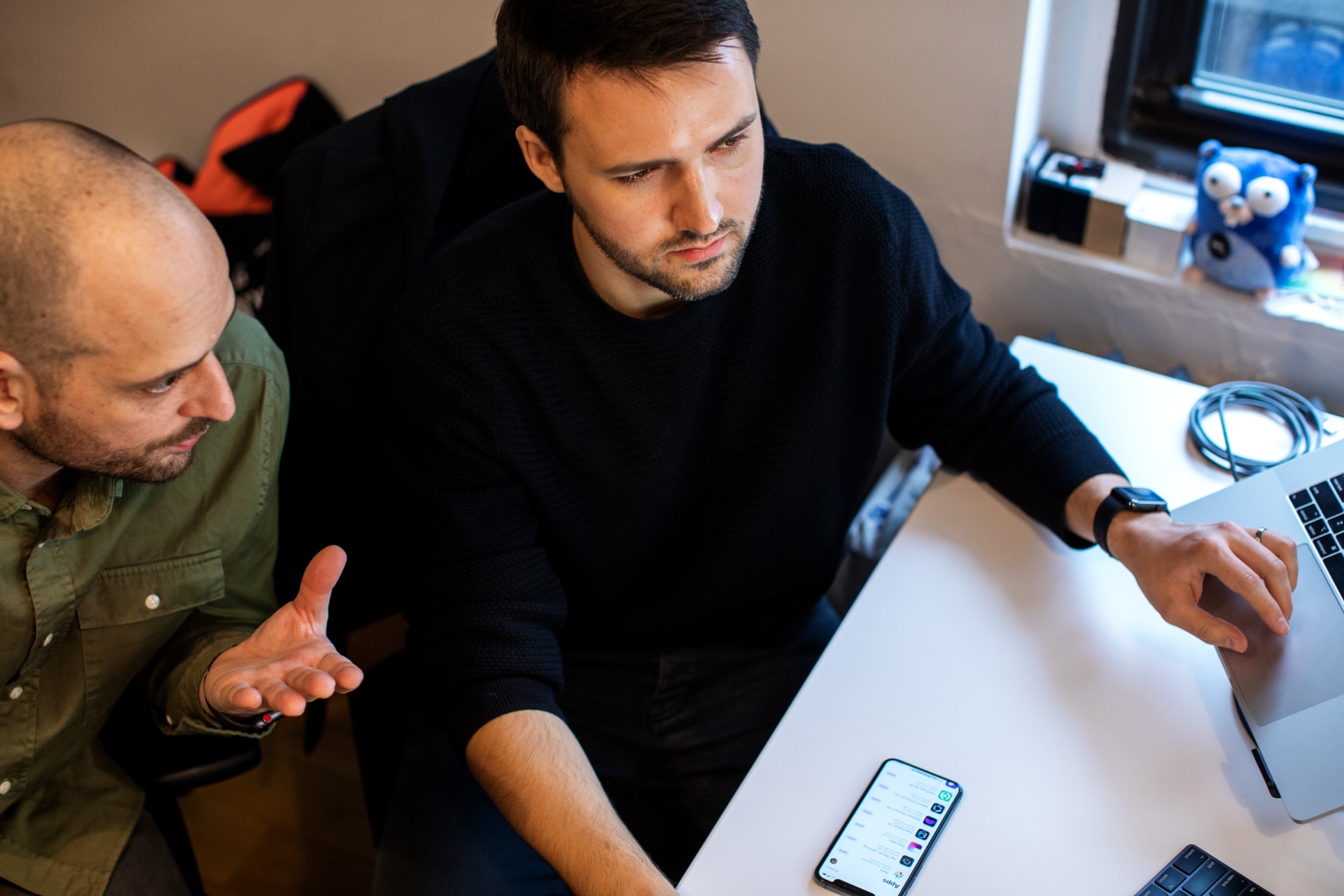 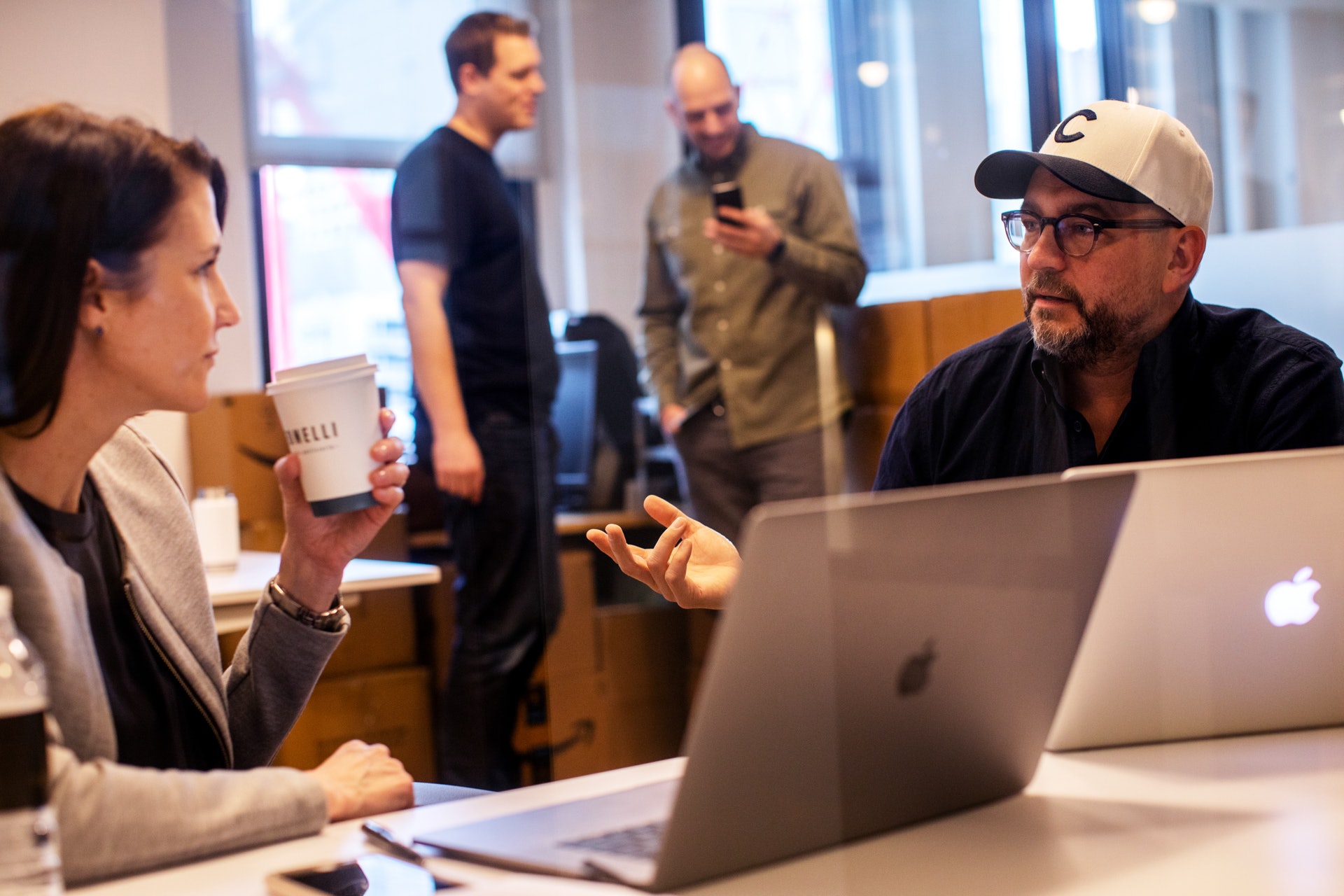 How would you describe the benefits and challenges of starting a business in the blockchain industry?

On the one hand, the entire ecosystem is very young and rough around the edges—still trying to find its footing. From a startup perspective, that means that you’re surrounded by lots of teams taking a scrappy approach and working incredibly hard on similar problems. From a regulatory perspective, it means that the law is loosely defined and there are legal landmines all over the place. Because of that, the ecosystem definitely feels like a huge puzzle, with many incredibly smart folks all working to lift each other up.

We know that Flexa has created a token. What are some of the advantages and disadvantages of having a token at this stage of your business?

The disadvantage is that many other projects that started at a similar time as Flexa used tokens as a way to fundraise without accountability—because of that, it’s hard to be taken seriously these days as a crypto project with a token. Of course, we know that Flexacoin is critical in order for the whole thing to work, so advantage-wise, there’s really no alternative. 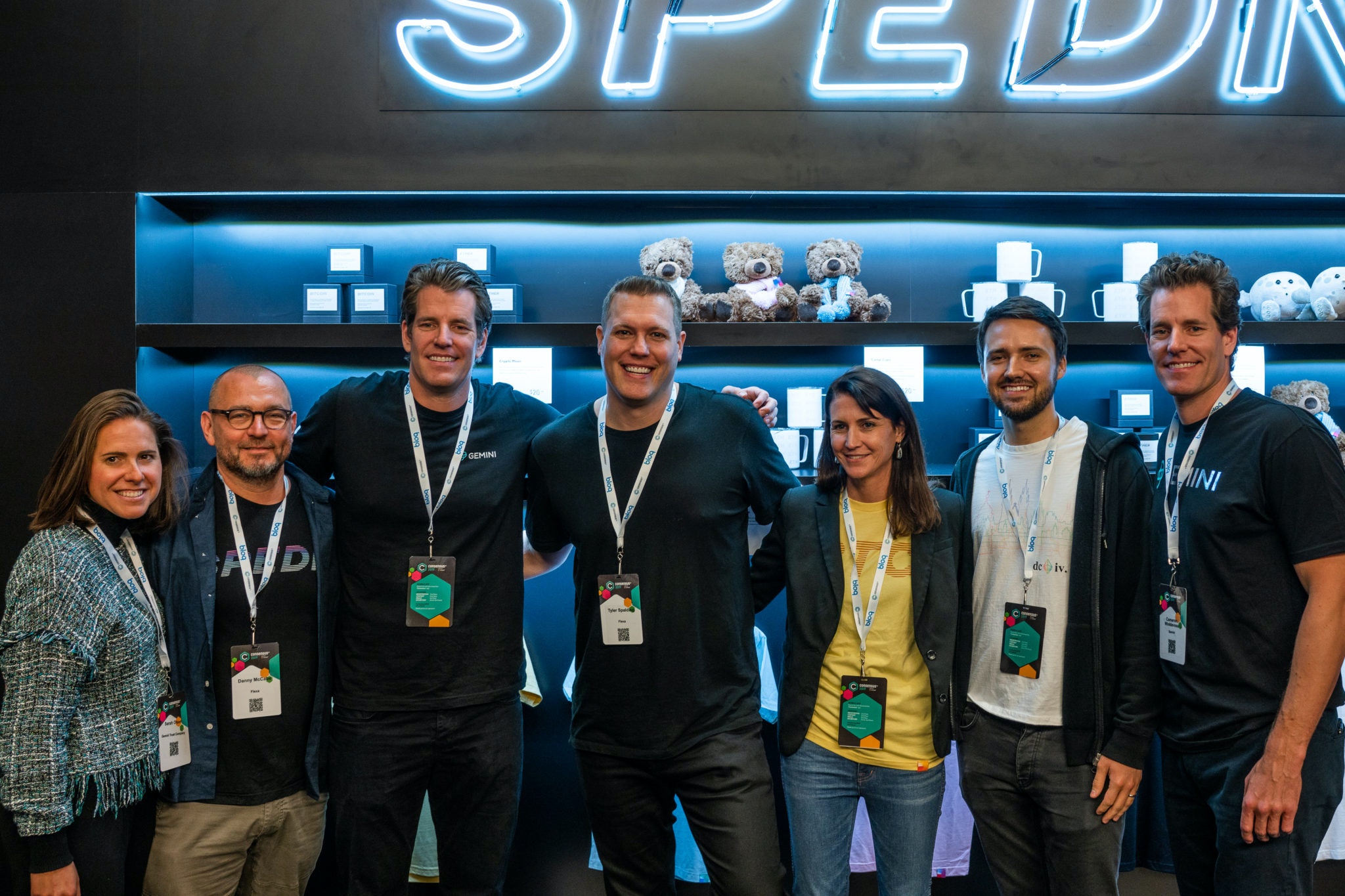 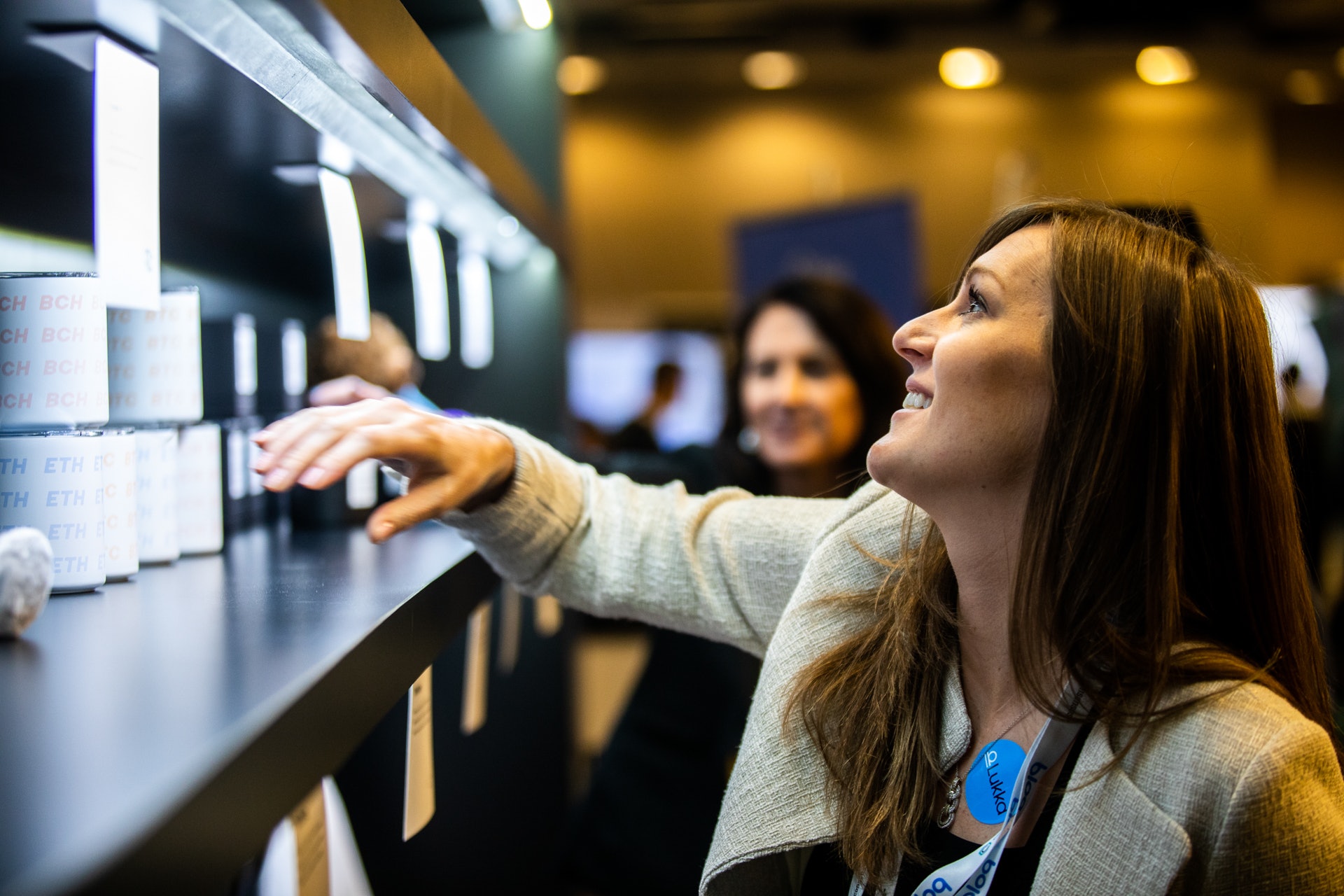 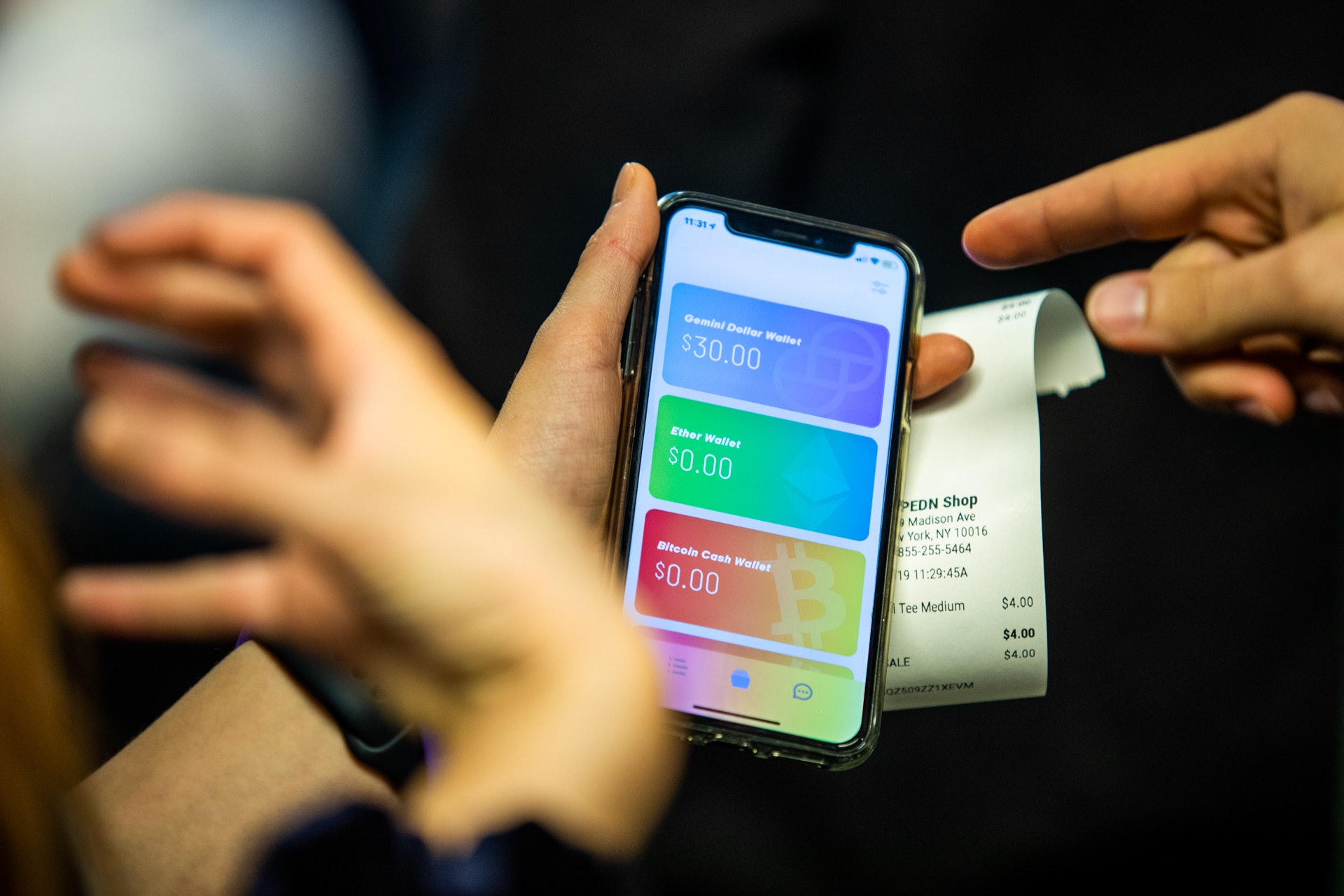 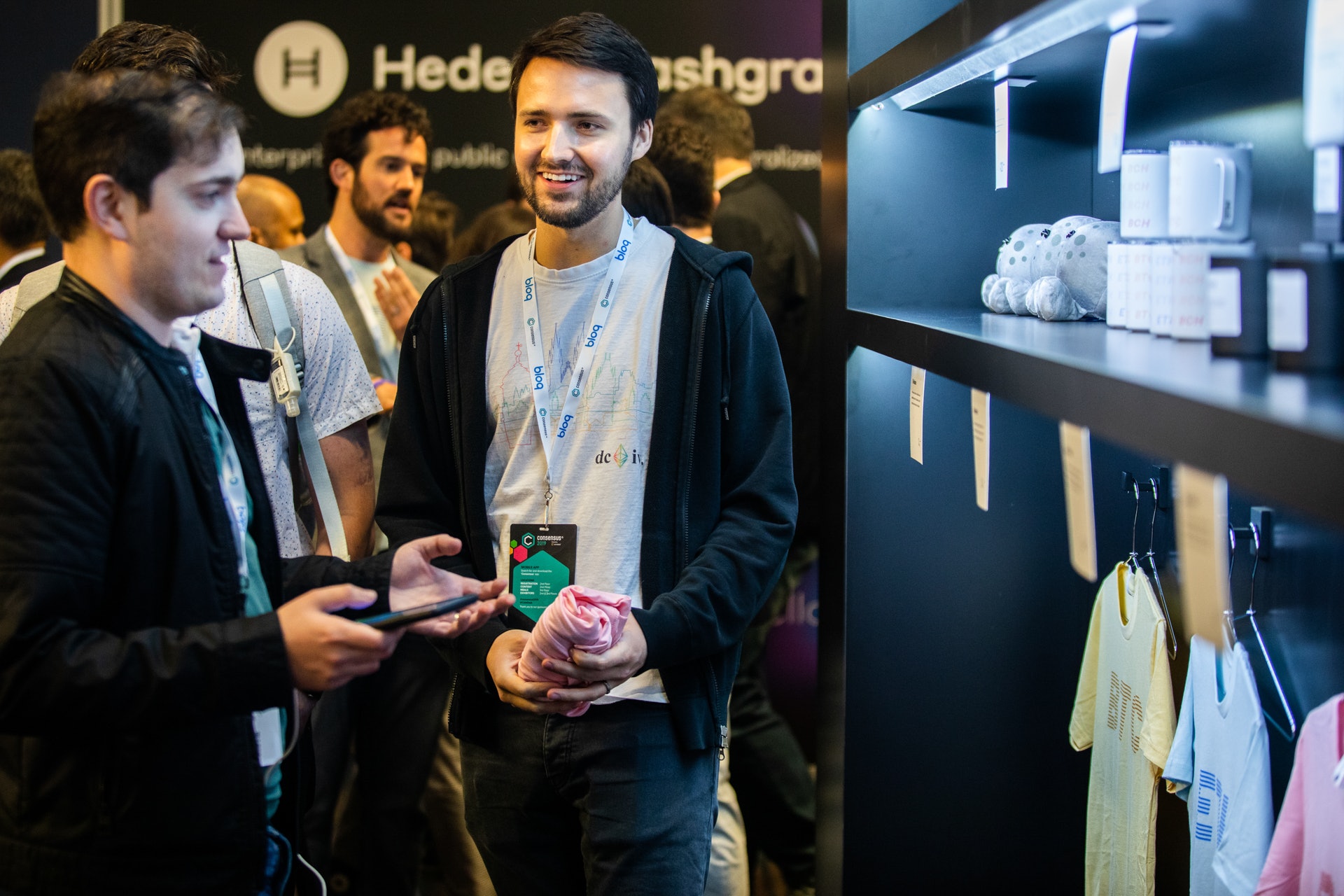 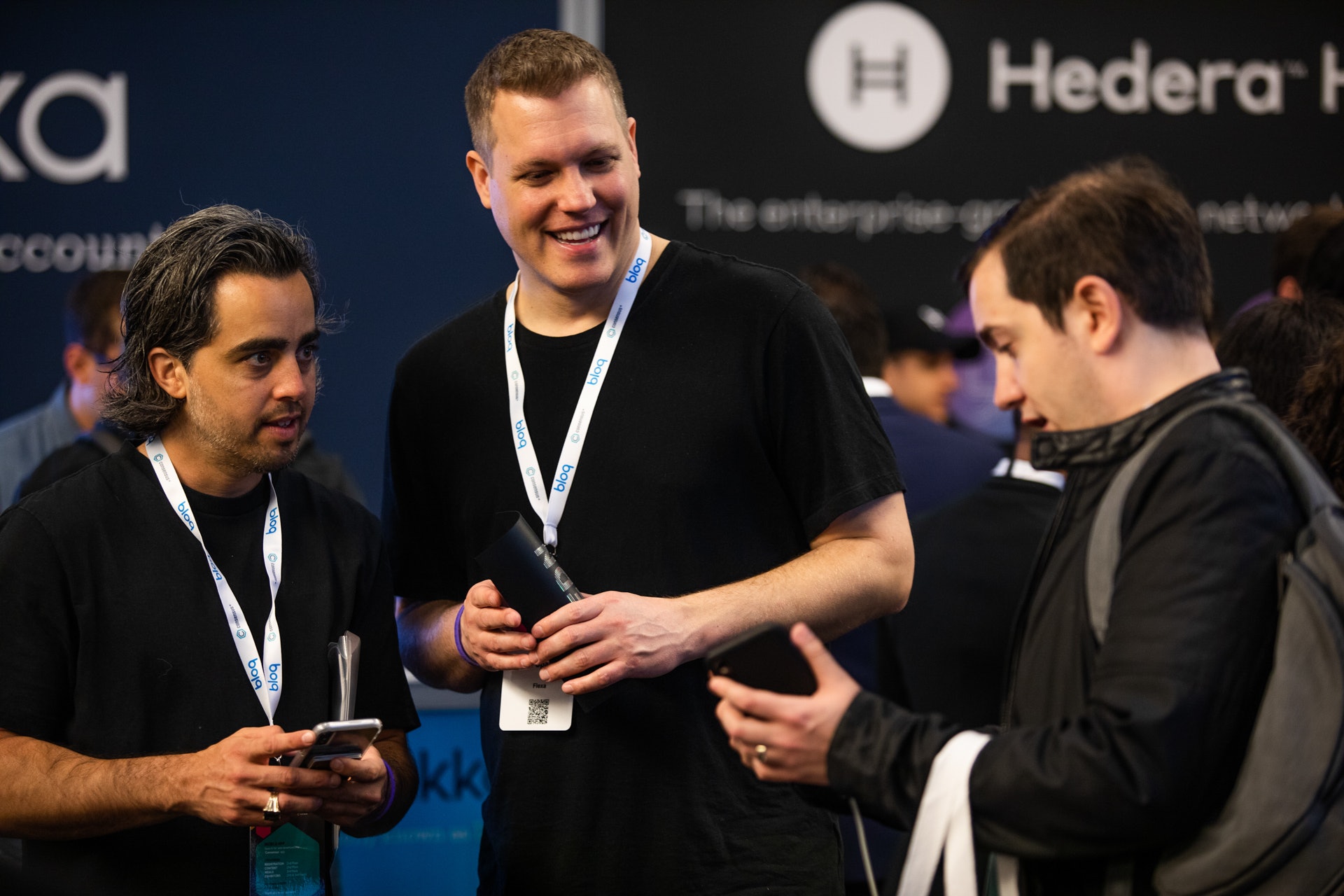 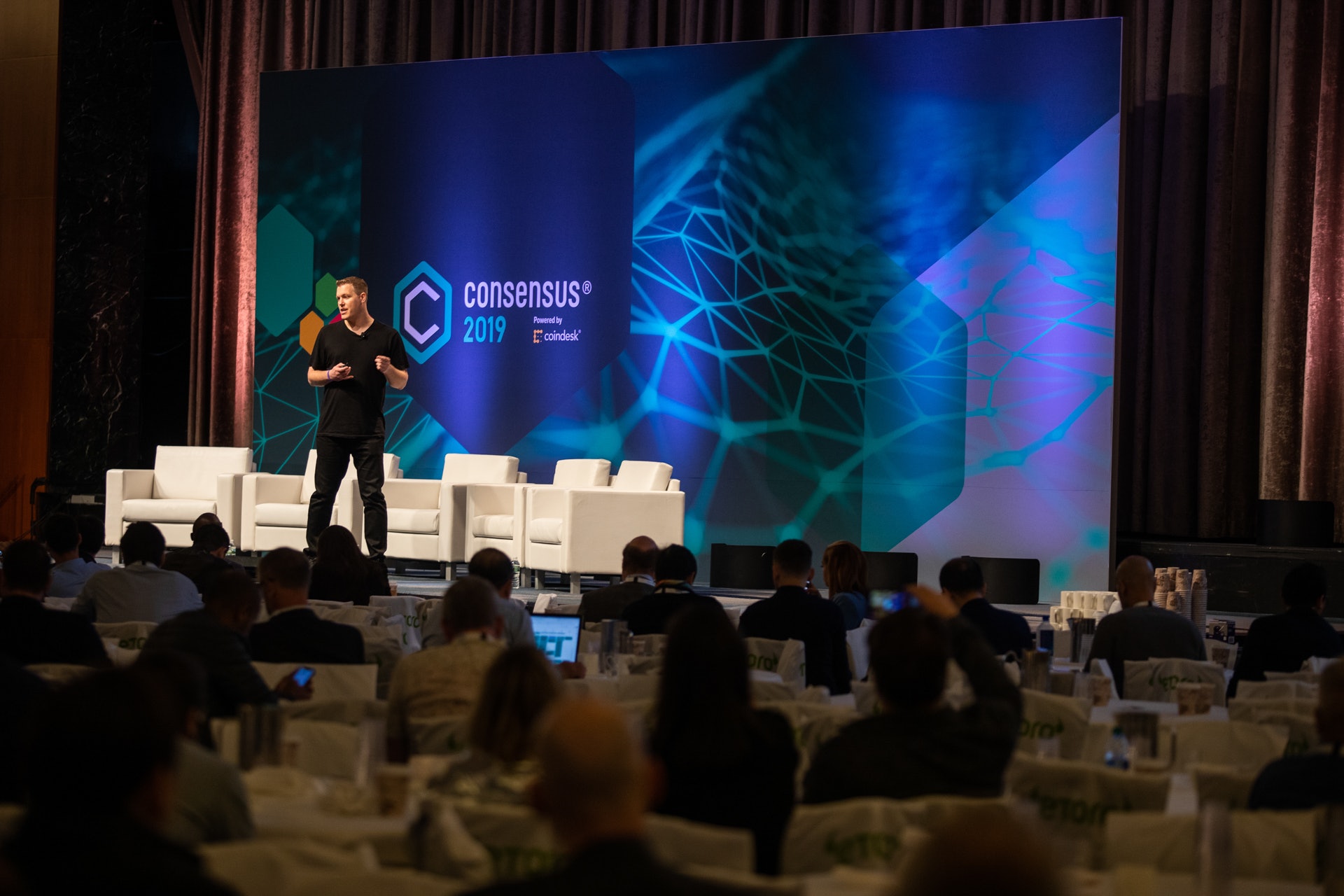 What are some great resource or places to start to better understand blockchain technology and the economics of cryptocurrencies?

Given my payments background, I only started digging seriously into cryptocurrency at the very beginning of 2018. I found Medium posts to be a treasure trove of valuable content from smart folks looking to share what they’d learned about cryptocurrencies, and from there fell into Crypto Twitter (for better or for worse). The best part about crypto is that it’s all there in the whitepapers. If I were starting again, I would tell myself to read the Bitcoin whitepaper first, as many times as needed until it fully sunk in.

What kind of legacy do you hope to leave?

That’s a hard question. I don’t think ”legacy” is really the goal, but if what we’re doing inspires others to dig in and confront broken and unequal systems in their own work, I’d consider that a huge success. 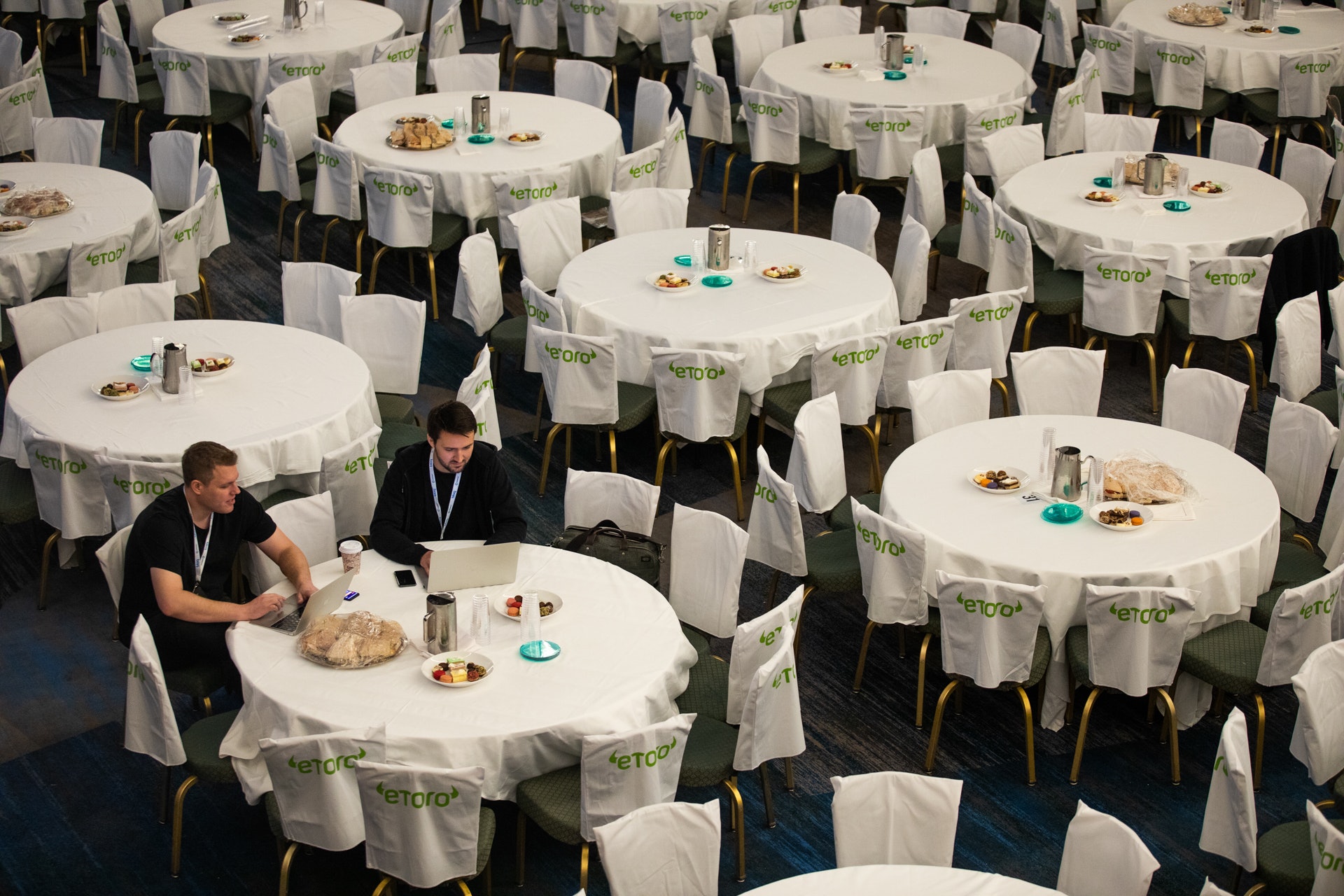 What Advice Would You Give To Someone Starting Their Entrepreneurial Journey?

The idea isn’t the hard part. The trick is both the time investment and the problem itself. You have to be willing to spend a ton of your life researching, tinkering, thinking, and generally swirling around possible solutions to an actual problem—and it has to be a problem someone would actually encounter rather than something you try and pull out of thin air. If you spend enough time thinking around an actual problem, the idea usually presents itself without effort.

What’s Next For Flexa? What Excites You About The Future Of The Product?

More coins, more stores, more countries! We only launched the network to the public a few weeks ago, so we’re barely scratching the surface in terms of making everything more robust, more usable, more efficient. But it’s really tangible already that this kind of an approach to payments can have a real impact, so we’re going to keep following this trail to see how far we can take it! 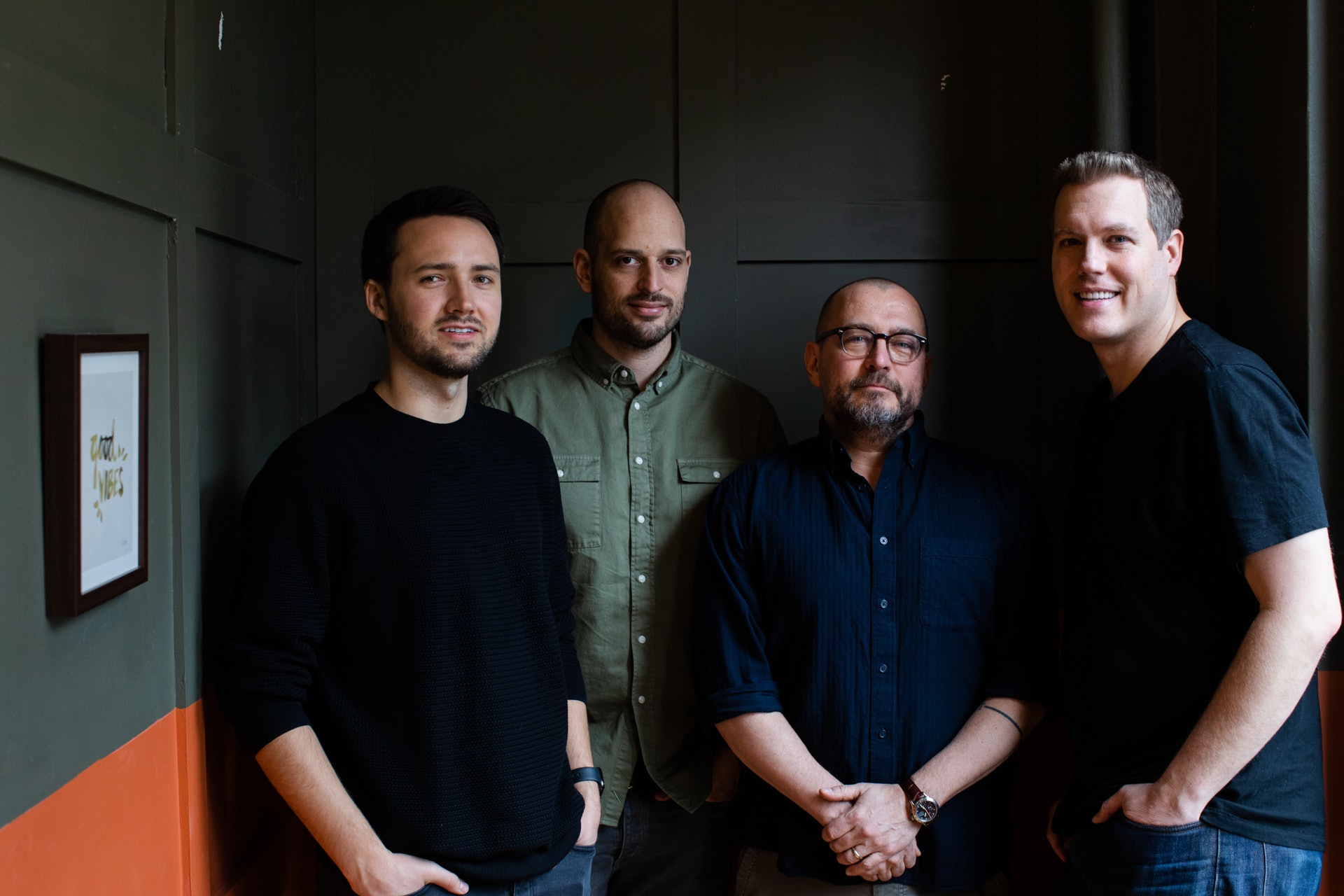 Interested to learn more about Flexa? Check out their portfolio page or watch this recent video. You can also view our other Founder Stories here.

On this episode of More Than Profit, Bryce sits down with Jared Walker, Founder and…

On this month’s special episode of More Than Profit, TJ Abood, Chief Investment Officer, of…

Mrs. Fasoro Christina grew up in Osun State, Nigeria, about four hours away from where…