If you were to ask David Taliaferro’s six-year-old son what his dad does, he would answer by saying his dad makes really good breakfast and goes to work everyday in a building that has really good mints. They’re just Life Savers, but to a six-year-old it’s the little things that make what his dad does exciting. David and his son are not all that different. David’s attention to and care about the little things is part of how he has gotten to where he is at Access Ventures today.

Early on at Access Ventures, we realized that there were several barriers for small businesses when trying to secure the funding they need in order to grow. These barriers often kept small businesses from receiving funds and really stunted their growth.  In working to mitigate some of those barriers, David partnered with Kiva to launch Kiva Communities in the US and developing the Growth Loan program to provide access to capital for small businesses through character-based loans in Louisville. 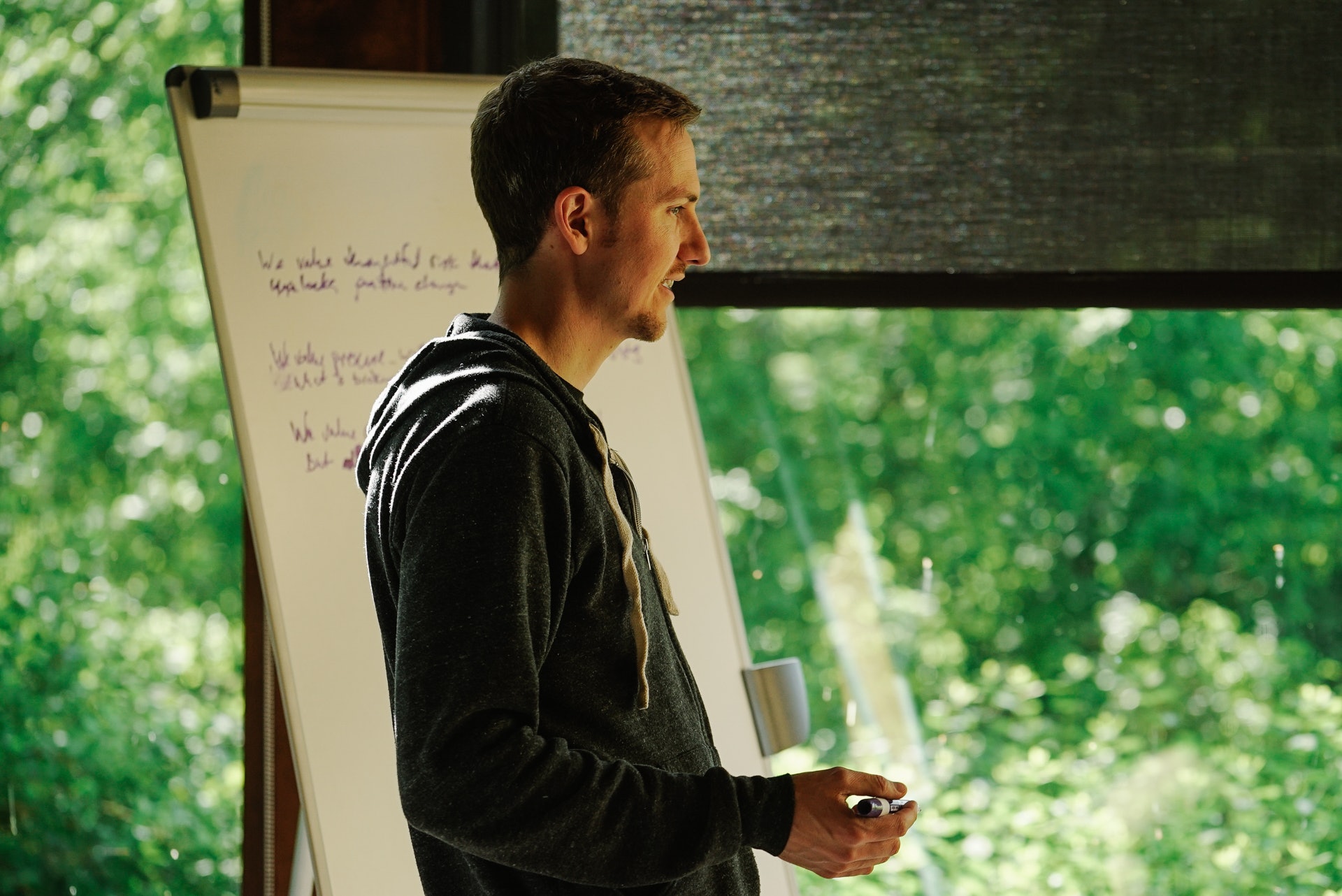 David believes that the lack of access to capital for small businesses is a critical problem that needs multiple solutions. Small businesses combined employ more people than all of the larger corporations which provides incentive to support small businesses from an economic and community development standpoint. Additionally, David sees a lot of value in small businesses outside of just the jobs and services they provide.

“Lenderfit makes the loan process easier, faster, and less stressful for all parties.”

He believes there is a unique role that small businesses play that really make a community a place where people want to live from a value creation and cultural perspective. Small businesses are what give a community character and make it different from other communities. These groups that are making a community a place that is attractive to live are also the ones that are creating the most jobs. If we as a society are making it harder and harder for those businesses to access capital to create those jobs and create that value, it’s a huge drain on the community as a whole. If you invest in local businesses the impact trickles out in a lot of different ways, employing people in the community, allowing those employees and business owners to increase their household income, and with small businesses specifically, most of that impact stays within the local context and perpetuates the growth of the local economy. 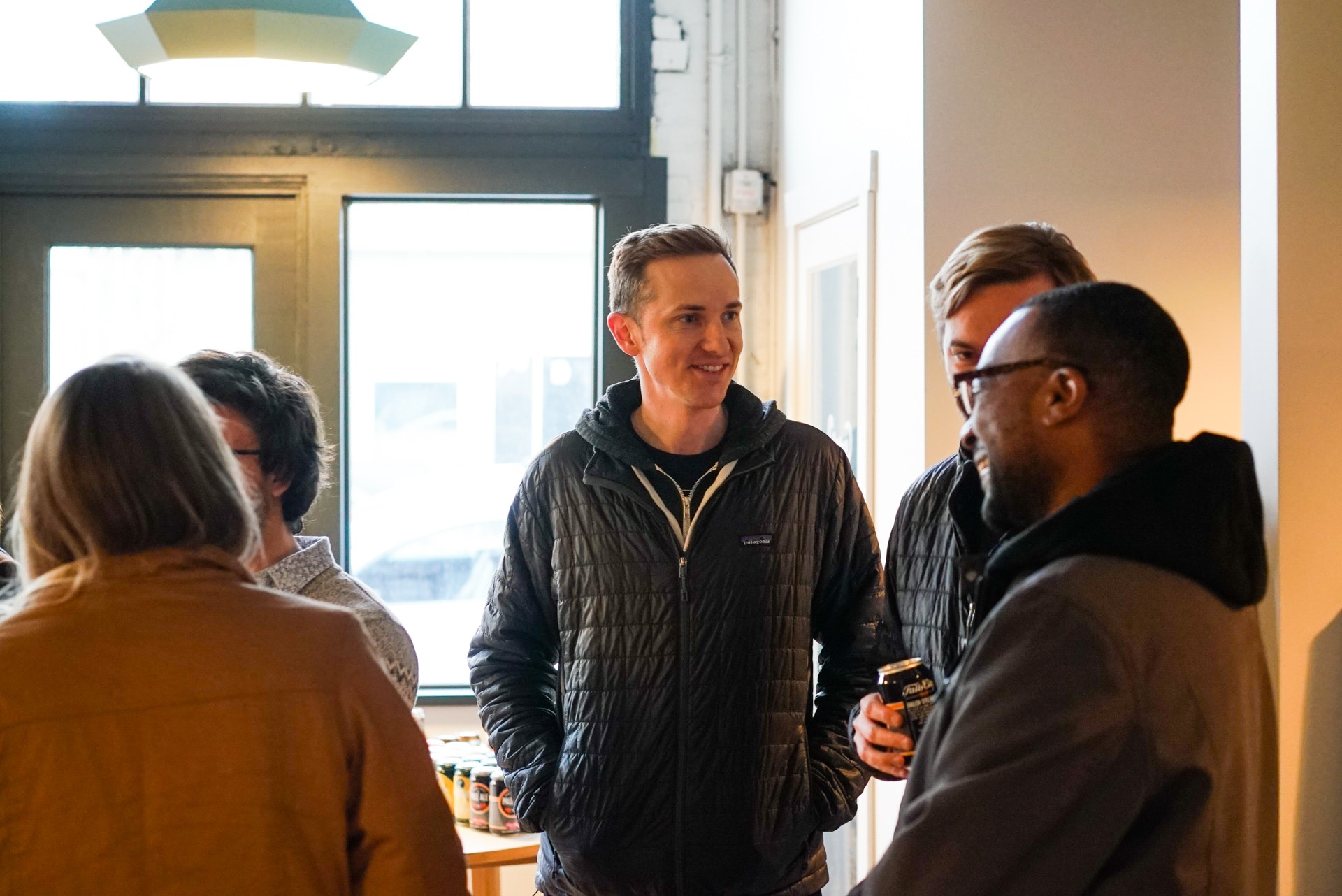 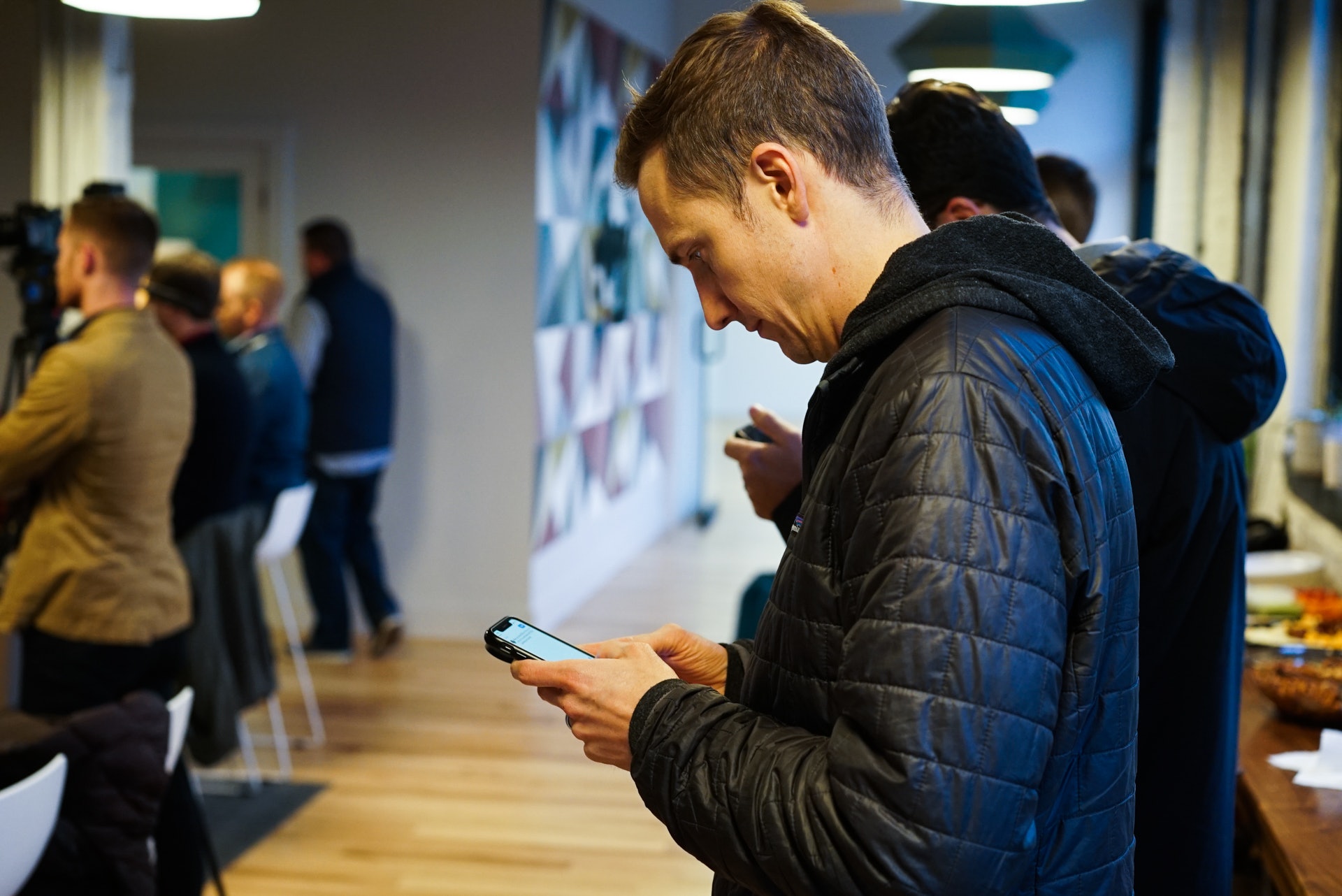 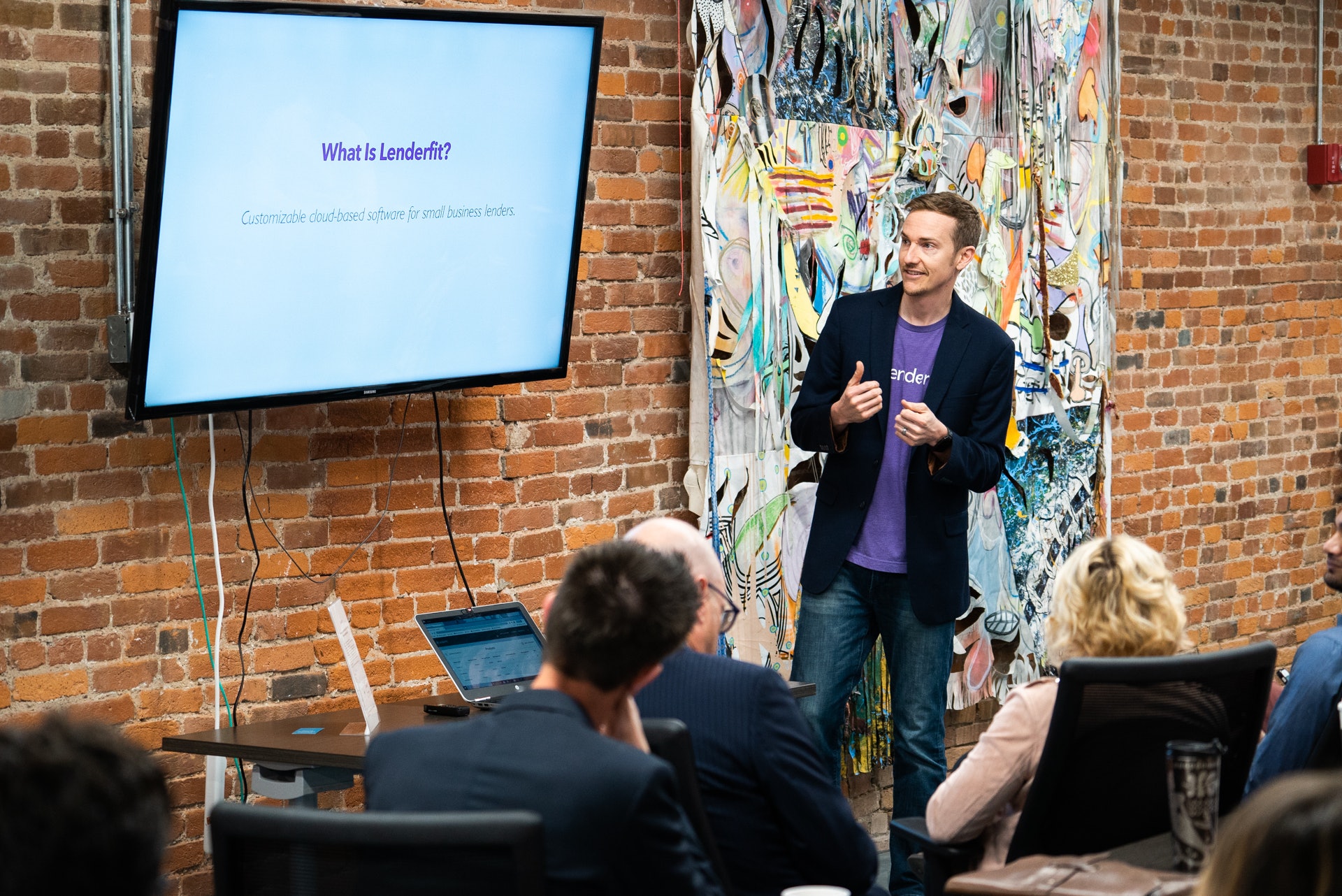 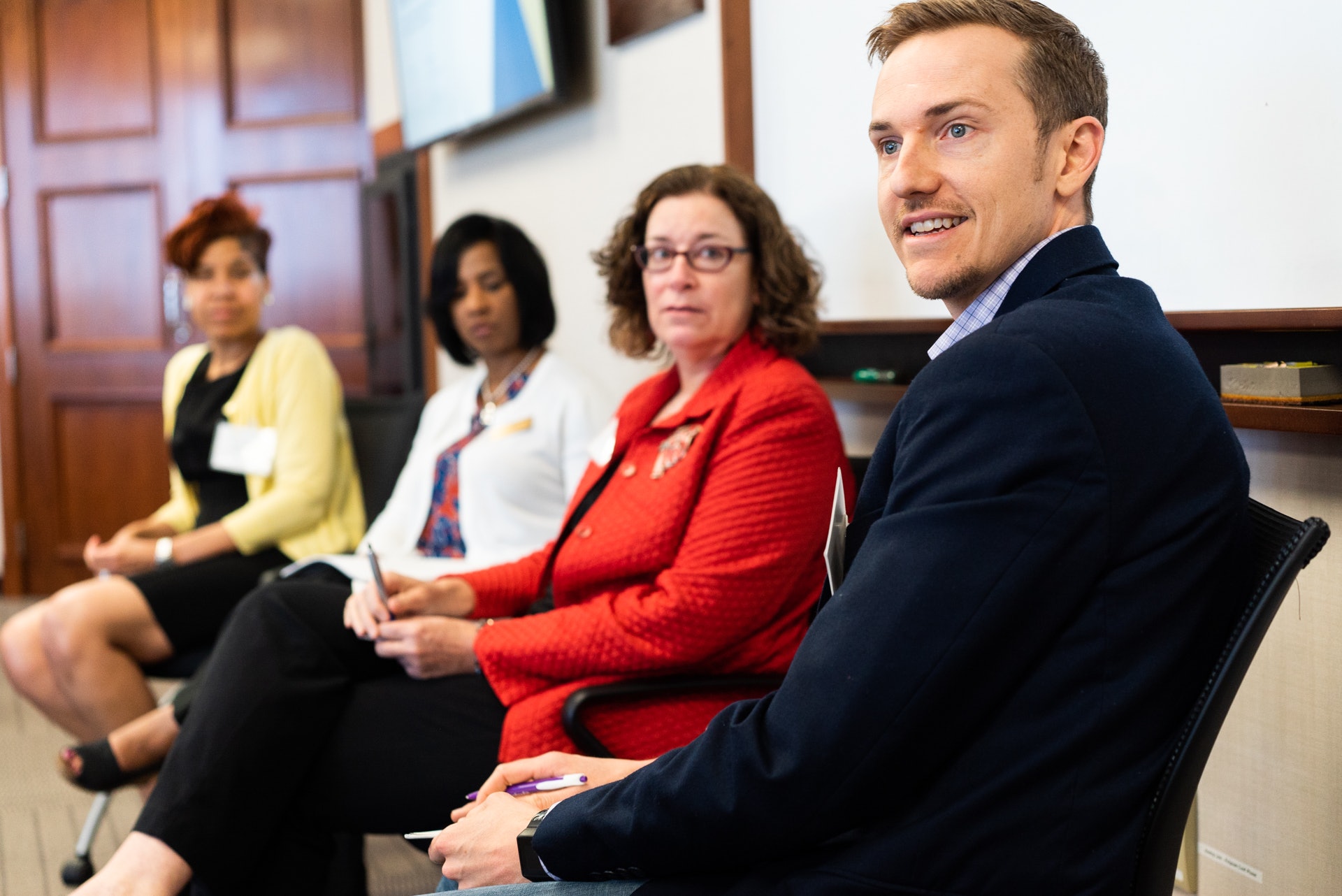 Although David’s goal of providing access to capital for small businesses has been consistent throughout his six years at Access Ventures, not much else besides his appreciation for a good breakfast burrito and his habit of drinking several cups of very diluted coffee has stayed the same for David’s day to day. Access to capital is embedded into all of the programs at Access Ventures in some capacity. As an organization we see the value of supporting entrepreneurs and strategies, and the importance of completely changing the system itself by creating new funding strategies that by their very design and purpose, close the gap for many of these amazing entrepreneurs. The way achieving these goals has been demonstrated in David’s career at Access Ventures has evolved quite a bit throughout his path to build Lenderfit, an interface created for borrowers and lenders to make the loan process easier, faster, and less stressful for all parties.

Lenderfit is a client facing application management tool that unifies Lenders and applicants throughout the entire approval process. Clear and informative cloud based checklists demystify the process both internally and externally. Clarity combined with automation and SMS features result in fewer errors and faster decisions.  At the same time, small business owners who utilized Lenderfit when applying for loans are able to organize their documentation in an easy to understand and exportable format. This makes Lenderfit not only ideal for lending, but for providing technical assistance as well. 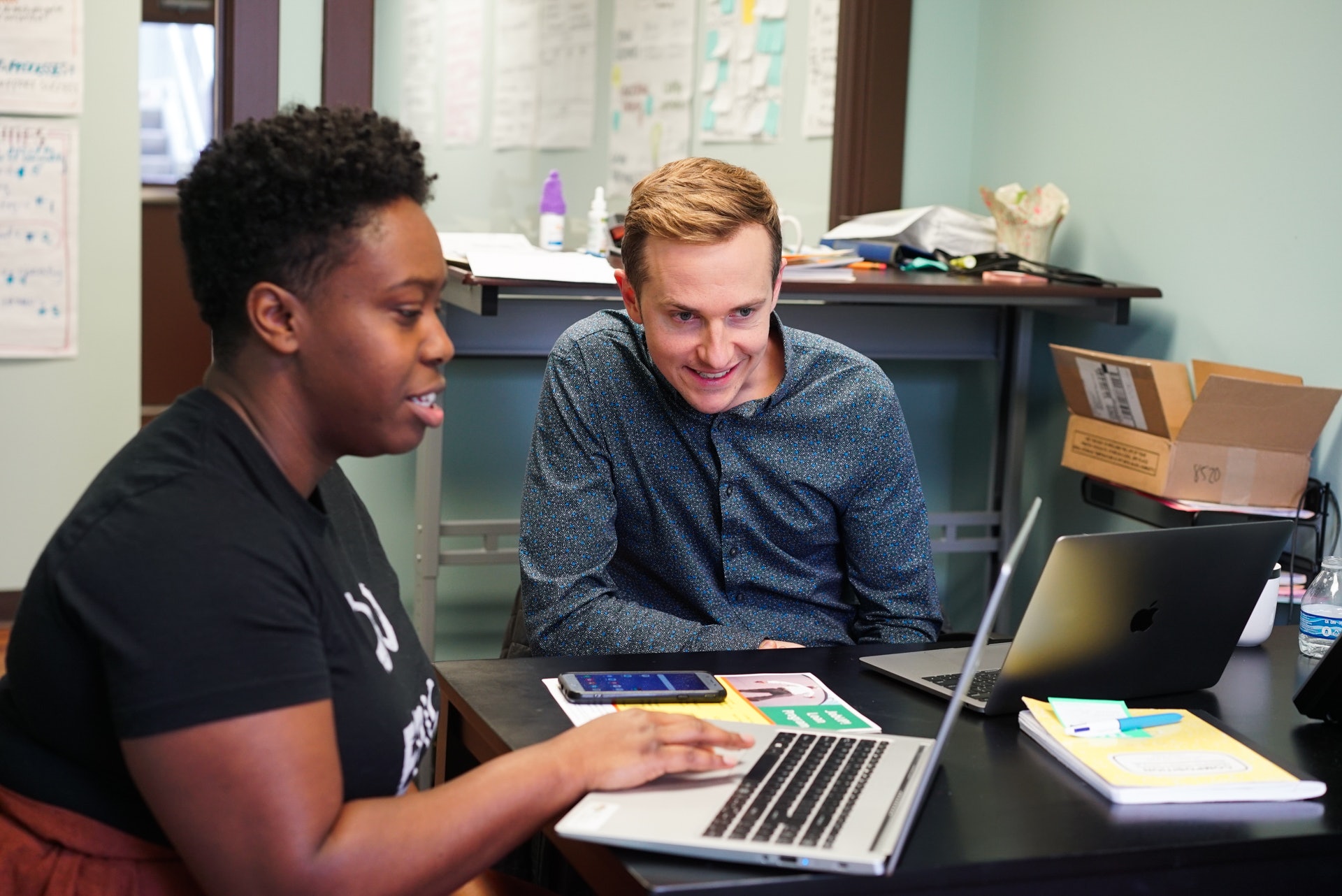 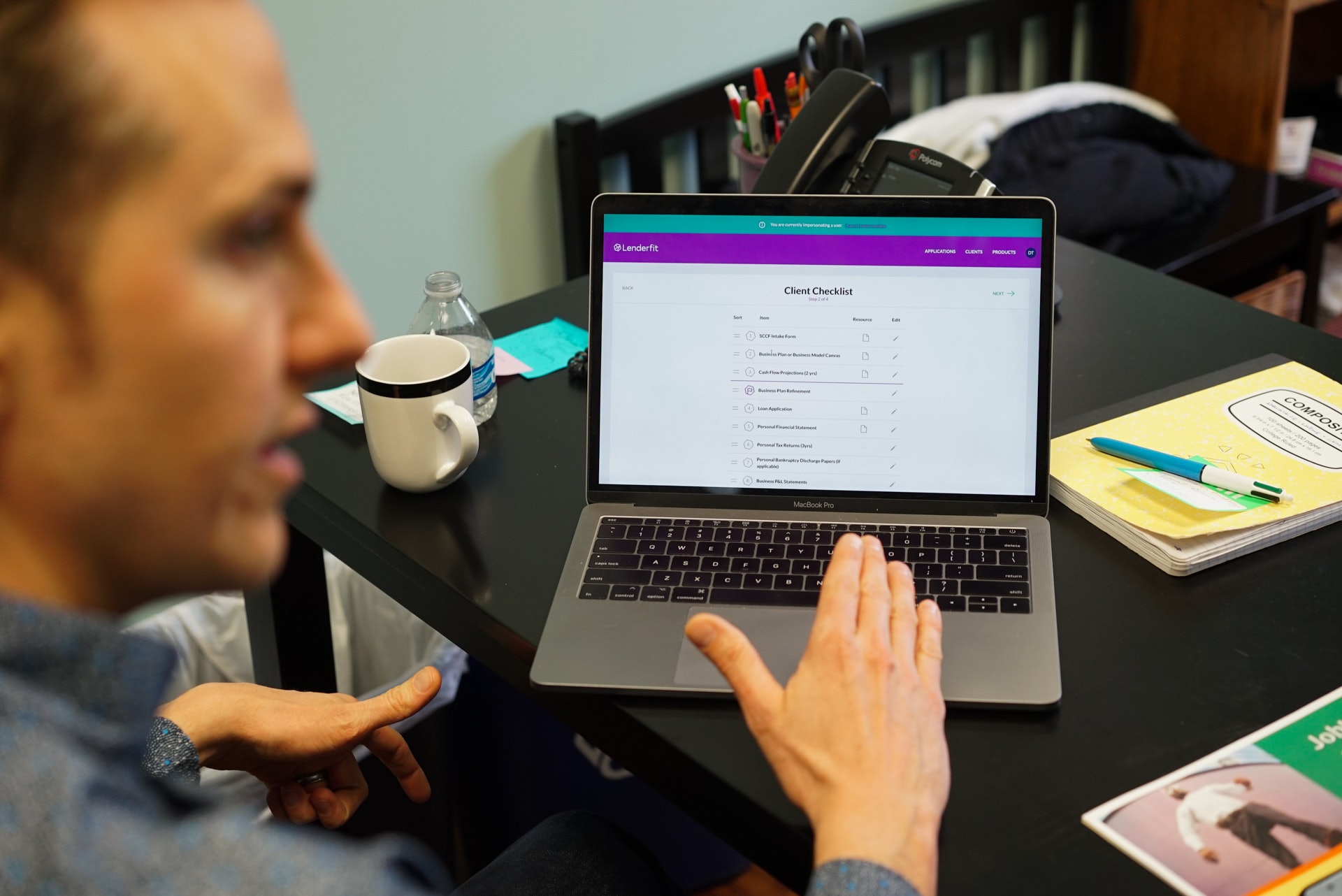 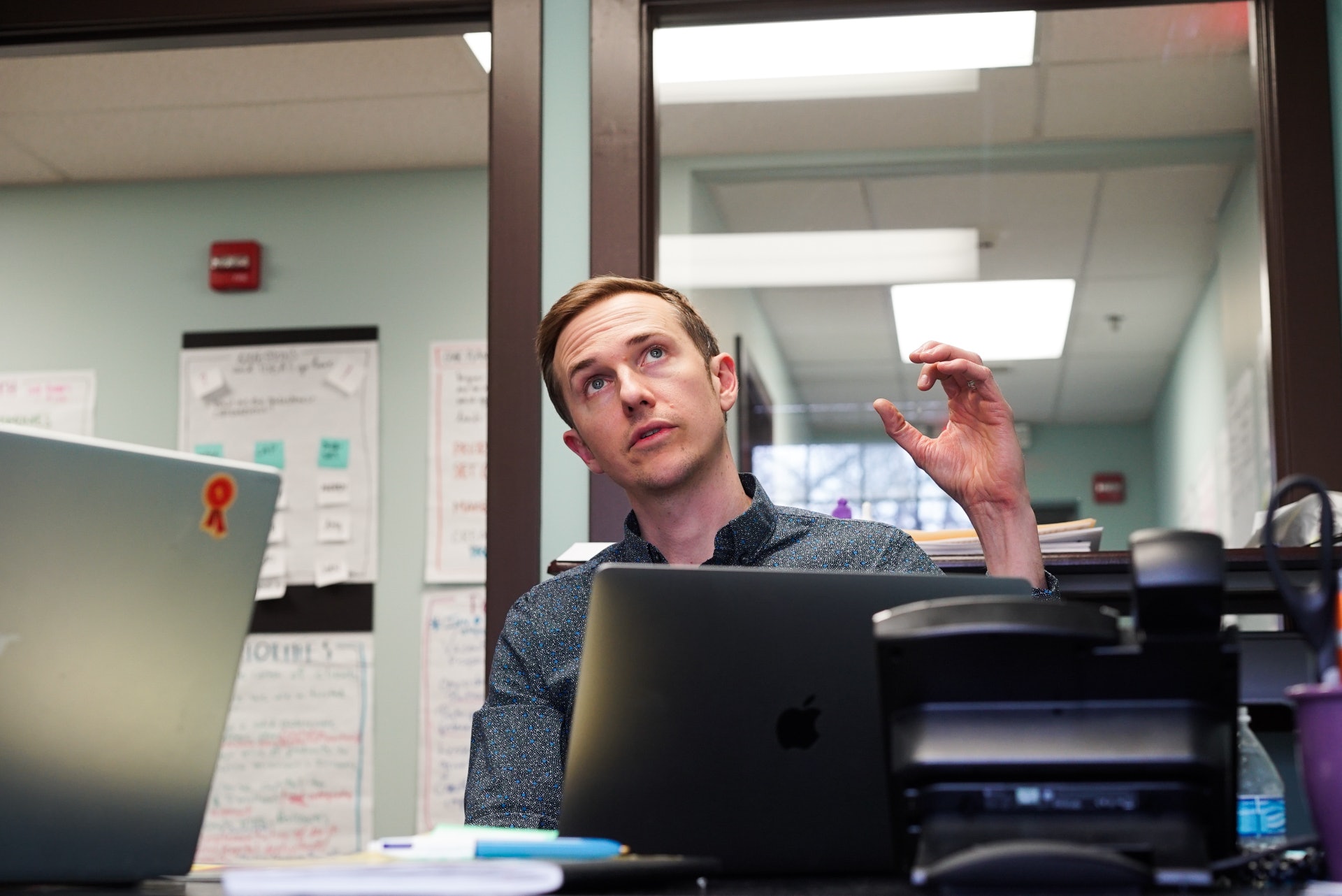 When asked what he likes to do outside of work, David says “useful things,” making sure he is adding value wherever he is, with his family, his church, and on any team he is involved with. “I want to use my unique skills and abilities to serve the people around me and my community and add value in the ways I can as an individual.

David is always paving a new path and adding value in a way that is particular to his skill set. When he started at Access Ventures, he wasn’t sure what he would exactly be doing six years later but he knew he’d be doing something new. He knew there would always be some challenge that he would be working to solve through his position at Access Ventures and was inspired to know that his experience, skills, knowledge, etc, would shape the programs he was developing in a way unique from someone else tackling the same challenge. It’s that same entrepreneurial spirit that David is tapping into now in his role as Co-Founder and CEO of Lenderfit.

“Our culture is way too focused on failure.”

Starting a new product, putting time and money into something and then bringing it to market is emotional and requires a lot of personal sacrifices being so attached to the product and it’s success. “There is no emotional middle ground, the highs are high and the lows are low.” When you’ve put your heart into your work, the successes and failures can create a personal emotional rollercoaster if you aren’t intentional about having balance between work life and home life. One of the ways that David navigates this is by changing his perspective on failure. “Our culture is way too focused on failure. I don’t think it’s helpful to say that you’re going to fail a lot when starting a company. That’s like saying as a human, you’re going to have to breathe. If you’re overly focused on small fails, you’re taking energy away from a beautifully iterative process.”

The Importance of Good Communication

The Addictive Organization: Why We Overwork, Cover Up, Pick Up the Pieces, Please the Boss…