In case you missed it, we are in the middle of a discussion about what economic agency is and looks like in the real world. We saw in last week’s blog how democratized investments models like Village Capital’s peer selection process can reroute capital flows to benefit entrepreneurs. The impact of this program comes from more than just the redistribution of power from one decision-maker to another. Breaking the barriers that excluded groups experience when accessing capital for entrepreneurial endeavors is a powerful way to address economic inequality.

Business ownership is a powerful tool to support wealth building. In the Tapestry of Black Business Ownership in America, AEO reports that black business owners have 12 times the wealth of black non-business owners and it’s not because they started out wealthier. Business owners tend to start out less wealthy while growing wealth faster than non-business owners. We can bolster the capacity for historically disadvantaged groups to fuel their own economic empowerment by reallocating resources to structures that support inclusive entrepreneurship.

When we look at economic agency through the lens of entrepreneurship specifically, we begin to see a new set of disparities as well as actionable steps to help address troubling trends. Wealth accumulation impacts who is able to become an entrepreneur, because of the importance of startup funding in ensuring business viability. Accordingly, BIPOC people continue to have lower rates of entrepreneurship than their white counterparts.

While only 1% of U.S. businesses ever raise venture capital, nearly 90% are male-led, 72% are white-led, and 78% come from the nation’s top 10 largest metropolitan areas.

When seeking outside capital to support business ventures, the trend continues. Women are less likely to receive bank loans from bank officers than men, even after accounting for objective venture characteristics. One study found that men were 60 percent more likely to secure funding than women when pitching the same business. Similarly, minority-owned businesses receive lower loan amounts on average than non-minority businesses of the same caliber.

The vast majority of venture capital dollars go to white male founders in the country’s largest cities. While only 1% of U.S. businesses ever raise venture capital, nearly 90% are male-led, 72% are white-led, and 78% come from the nation’s top 10 largest metropolitan areas. Less than 1% of venture deals go to startups led by LGBT+ founders.

Studies over decades have indicated that limited access to financial, human and social capital alongside racial discrimination, are partly responsible for the disparities in performance for minority businesses. Should minority businesses perform on par with their representation in the population, they would gross nearly $2 trillion in economic activity nationwide. This represents potential growth not just for our economy as a whole, but more importantly, the potential for improved economic agency for historically excluded individuals and entrepreneurs. 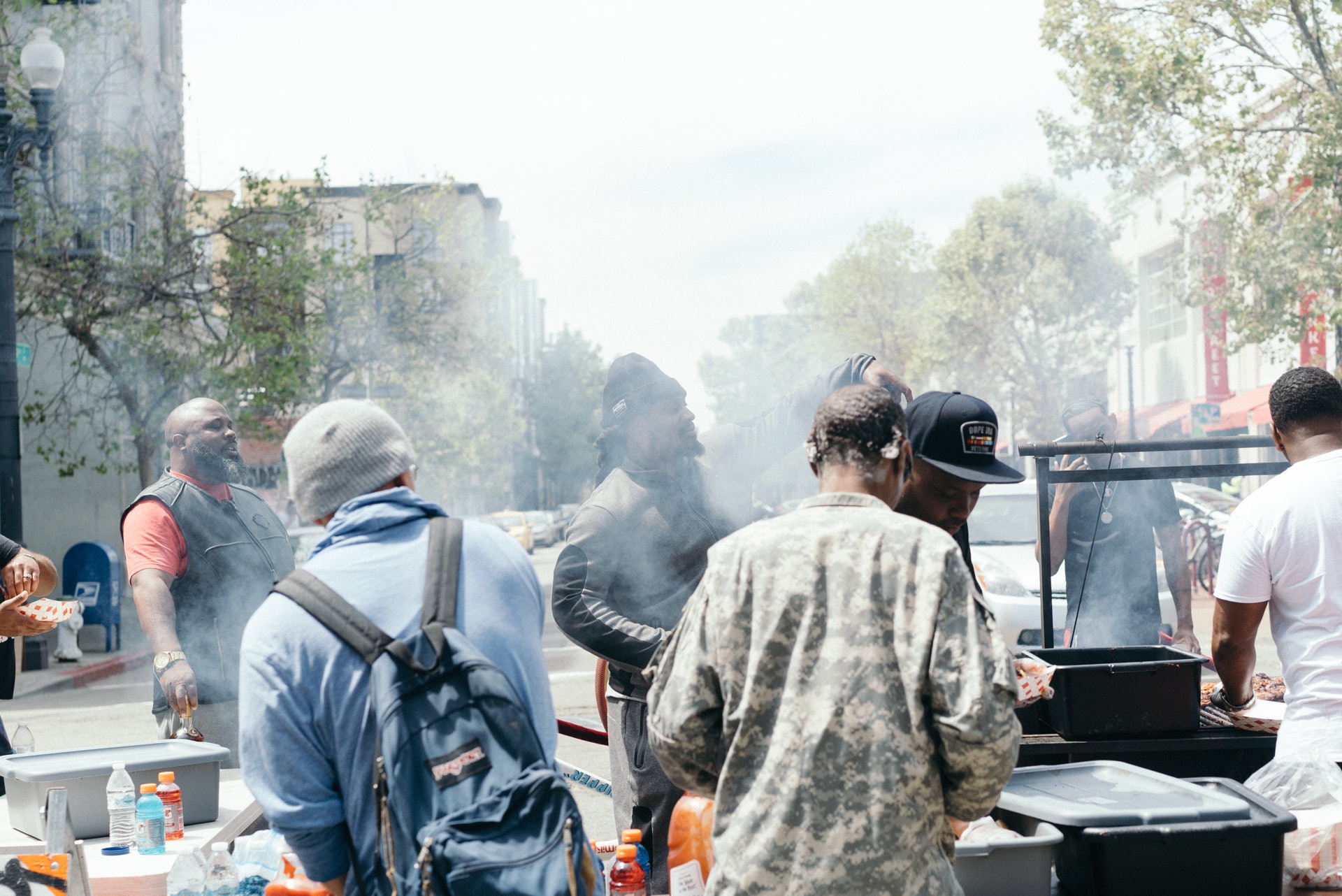 Collab Capital builds wealth for black entrepreneurs not just through traditional financial capital investments, but through intentionally crafted networks of mentors, investors and influencers. Their approach recognizes the exclusionary nature of the status quo and actively works to open up closed networks through diverse investor engagements. The fund’s Strategic Partners are selected and compensated based on their ability to help black-owned startups grow effectively. What’s more, the fund targets cities like Atlanta, Detroit, and Baltimore, which are traditionally overlooked by meaningful VC investment. 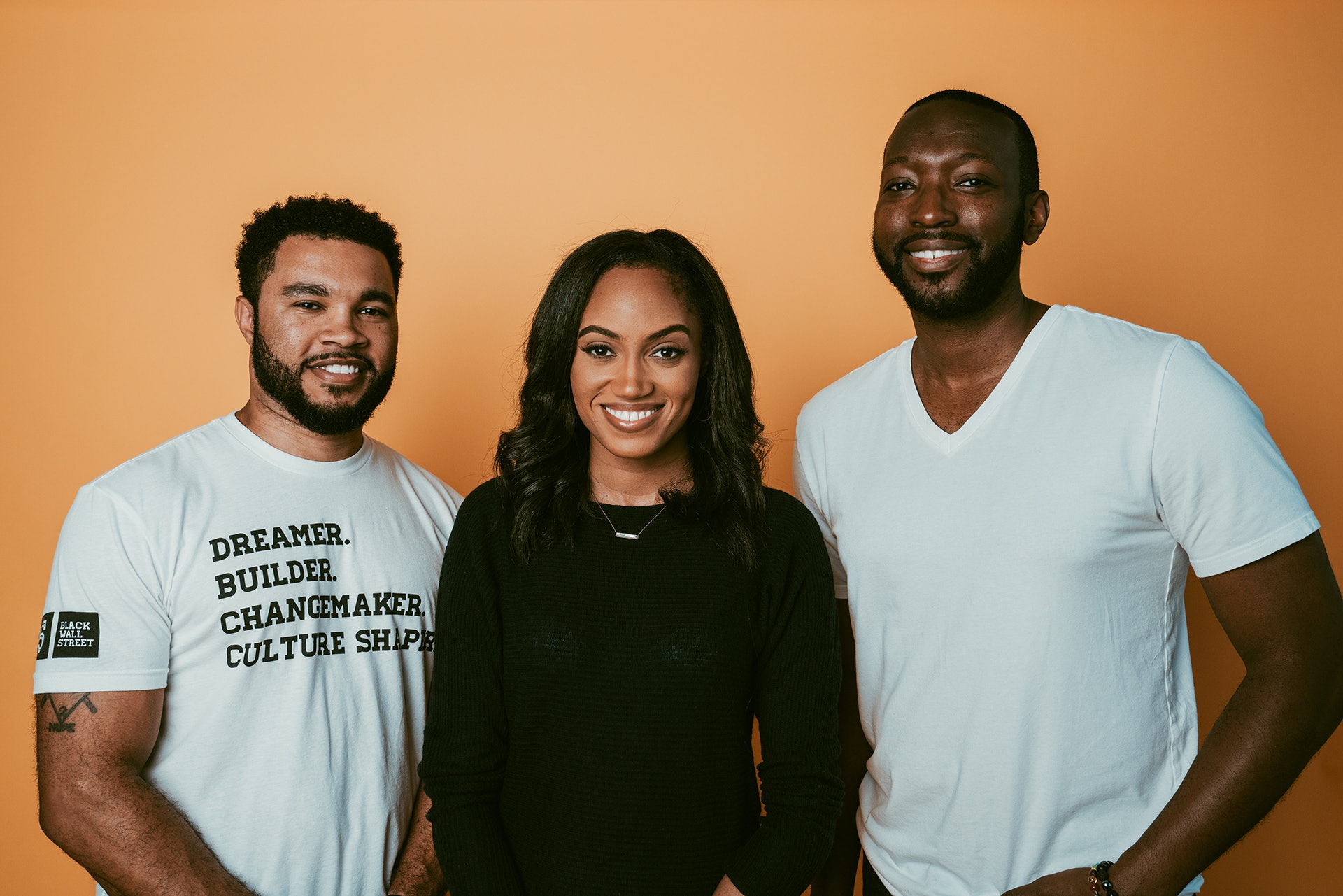 On a recent episode of our podcast More Than Profit, we talked with Jewel Burks Solomon, Managing Partner of Collab Capital, about why she started the fund. “I met investors who did not invest in my business because I was a black woman,” she said. “We are intent on disrupting the wealth gap by investing in black-owned companies.”

By investing in funds like Collab Capital, Access Ventures aims to subvert the flow of capital from traditional, often exclusionary, capital networks. Providing accessible capital options for black-owned startups, provides the opportunity for black entrepreneurs to build wealth for themselves, through their own ventures, and on their own terms. Join us next week as we conclude our conversation on economic agency by exploring Access Ventures’ regional fund Render Capital and an exciting new program being launched.

To execute our mission of creating a more inclusive and creative economy, Access Ventures supports…